Kenney is wrong: our children still need education workers during the pandemic 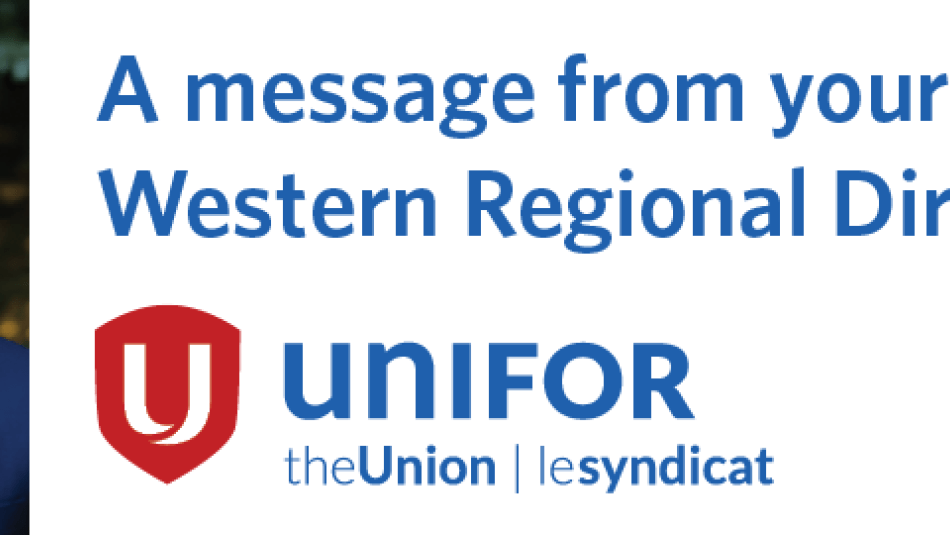 On the afternoon of Saturday March 28, timing that leaves no doubt he was seeking to avoid as much media scrutiny as possible, Alberta Premier Jason Kenney’s government emailed school boards announcing a 14 per cent cut to the education system.

After school boards are done scrambling with the change, Kenney’s new education cut could translate into 20,000 layoffs of education assistants and other support staff that help make Alberta’s schools high-quality.

The effect of widespread education sector layoffs on children will be felt acutely during a time when parents and teachers are already struggling to meet students’ needs in a new and challenging environment. Far from being disposable, education support staff are critical to the delivery of high-quality education.

Education assistants are often the first line of support for students with diverse needs, ranging from autism to learning or behavioural needs to children with histories of trauma. (This support, by the way, has been ongoing since the beginning of the epidemic.)

Relationships and trust built between education support staff and students has taken time to foster and will be important in the weeks ahead as students cope with a new learning environment in what for many will be an emotionally confusing and difficult time.

Stripping Alberta’s education system of thousands of education support staff will have a severe effect on academic progress. Stated plainly: students will fall behind. Core concepts not learned this spring means that students will start classes next fall at a disadvantage.

It is impossible to say if Kenney knows any of this, because there was no conversation with education workers or their union before his rushed announcement. But ignorance is not Kenney’s only excuse lately.

Education Minister Adriana LaGrange has claimed that the cuts are necessary to re-direct millions of education funding to health care. Pitting core programs against each other is more than cynical, it is a betrayal of the very role of government. It ignores the responsibility of government to protect society’s most vulnerable during downturns in the economy.

Claiming that education funding is needed for healthcare is, of course, a false choice. Look no farther than other provinces trying to cope with COVID-19. Other jurisdictions have also closed schools as a safety precaution, but none have decided to cheapen children’s education in the name of fighting the pandemic.

Government responses elsewhere point the way for Kenney’s aimless government. The federal government and most provinces have taken bold steps to protect workers and families in an effort to reduce the impact of the slowing economy.

Keeping public sector employees working, and therefore spending, is a key role the government can play at a time when large areas of the private sector are struggling.

COVID-19’s challenges mean that we should be maintaining as much normalcy for children as possible. Government delivered education services are low-hanging fruit for accomplishing this. Public education is delivered by experienced experts, it’s familiar, and it generates its own future returns.

Alberta doesn’t need knee-jerk reactions that do more harm than good. We deserve creative ideas about how to maximize the talent of our education workers. Unlike ever before, we have technology to enhance the remote education experience. Let’s take advantage of our strengths, not create new weaknesses.

CLICK HERE to send a message to your MLA