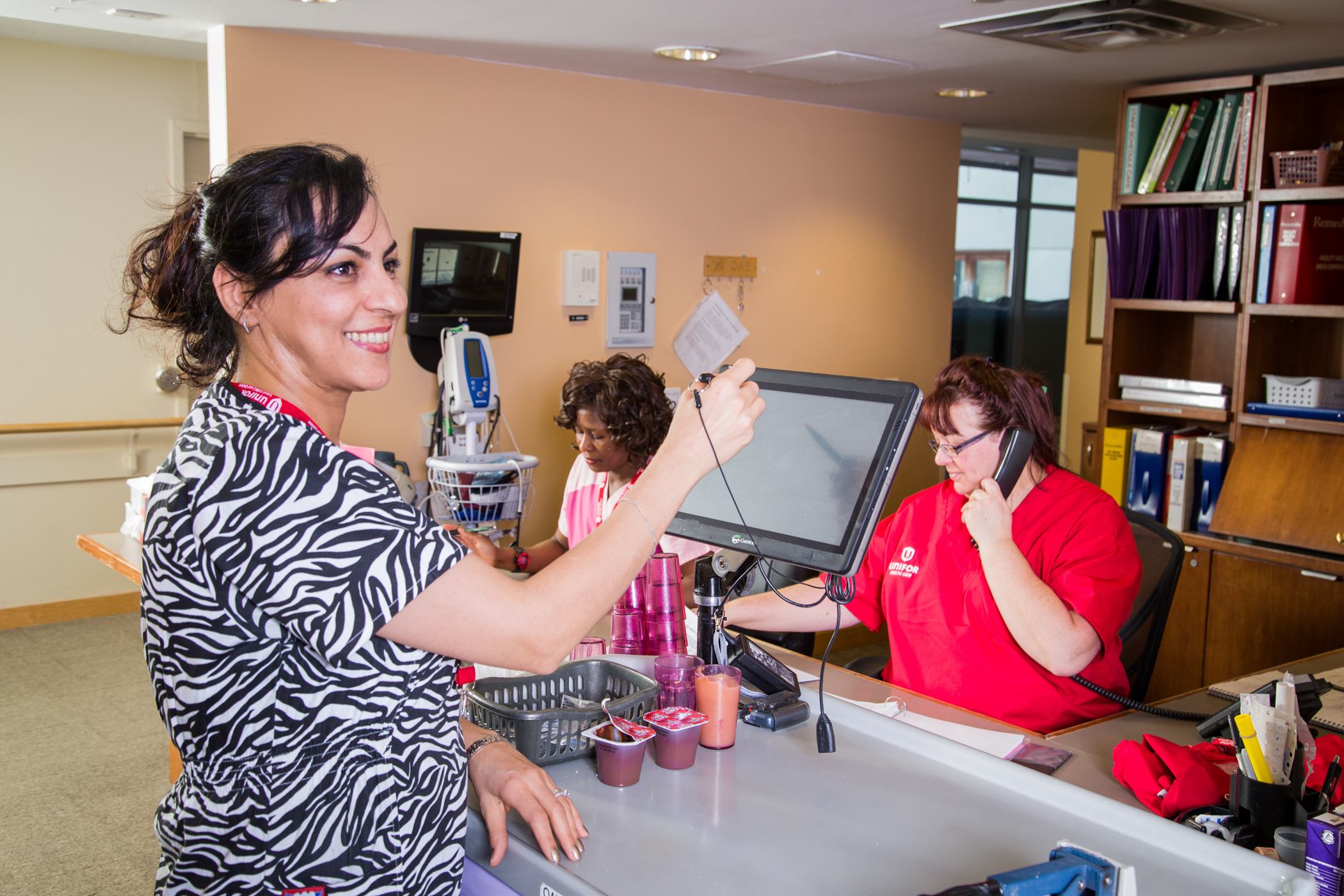 The Harper government has become so obsessed with balancing its budget it is failing to meet the health-care needs of Canadians, instead leaving it to other levels of government to fix its failures.

Tuesday’s report from the parliamentary budget officer makes clear the federal government’s relatively rosy budgetary expectations are due largely to its plans to limit transfers to the provinces for health care.

As the PBO report points out, the government of Prime Minister Stephen Harper has legislated that health-care spending will increase by only three per cent a year to help balance its budget, a drastic reduction from the six-per-cent increases under previous transfer arrangements.

The difference amounts to $36 billion less going to the provinces than would have otherwise been the case.

But the health-care needs that $36 billion would have covered don’t disappear and the costs do not go away simply because the Harper government has decided to limit its spending. It just means, as the PBO points out, the provincial governments must bear the burden.

And that burden, the PBO warns, may be too much for them.

The population is getting older. We all know that. All levels of government, academics and numerous think tanks have been warning us about it for years.

Those warnings should have spurred our federal government to take a leadership role by working with other levels of government to ensure a stable and healthy future for all Canadians.

Instead of leadership, we’ve seen the Harper government cut its commitment to health care, passing the burden to the provinces which will either have to cut health-care spending or increase taxes to address our growing health-care needs.

Tuesday’s report also points out the federal government could increase spending (or reduce taxes) by the equivalent of 1.4 per cent of GDP and still maintain its current debt-to-GDP ratio.

That, coincidently, is the exact amount the report later says is needed to ensure looming health care costs do not push provinces into fiscal crisis.

In other words, the money could be there, but “would require (the federal government) setting aside its balanced-budget law.”

Given the Harper government’s obsession with balancing the budget at all costs as we head into a federal election, that is not likely to happen.

And, that’s not good enough.

Canadians want to know that health care will be there for them when they need it most.

Making sure that happens takes political leadership, not gamesmanship.

We need a federal government that will work with the provinces to find a sustainable solution to the growing health-care costs as our population ages. Instead, we’ve had nothing from Harper but partisanship and political games.

As Tuesday’s PBO report indicates, it’s just a matter of the choices being made.

Katha Fortier, a registered practical nurse, is the Ontario regional director of Unifor, which represents more than 30,000 health-care workers across Canada.