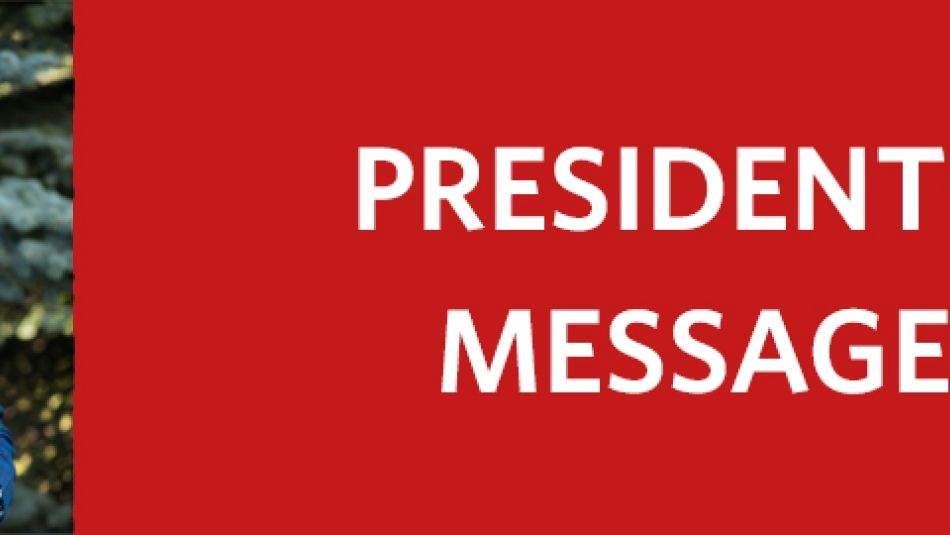 On March 8 we celebrate, we mourn and we double down on our determination to do more.

International Women’s Day this year comes on the 50th anniversary of two important events – the abortion caravan to Ottawa and the Royal Commission on the Status of Women.

These landmarks are worth celebrating, even as we recognize the work that still needs to be done.

Members of Unifor’s predecessor unions were involved in the caravan, which began in Vancouver and made its way to Ottawa to push back against changes to Canada’s Criminal Code on abortion.

Those changes spelled out that abortions could only be performed by a licensed doctor in a hospital setting, and only with the approval of three other doctors. It was a clear violation of a woman’s right to choose.

The law would eventually be struck down, but the fight to achieve that victory began with the caravan 50 years ago.

The Royal Commission on the Status of Women was struck in Canada’s centennial year, and it issued its final report in 1970.

Action on its recommendations took decades, and is still not complete. That slow and ongoing response is not worth celebrating, but it is worth stating that the report marked a turning point in women’s rights.

For three years, the gender inequities of our country were the subject of public hearings and debate. The commission’s report laid bare the starkness of the injustice faced by women and the work that needed to be done. No progress is possible without such an assessment.

Just saying that we have a problem does nothing to actually address the issues involved. That requires real commitment and widespread support for change. Unfortunately, that has too often been in short supply.

Fifty years ago, as well, there was little or no recognition of the added challenges faced by women of colour, women living in poverty, trans women or women identifying as part of the LGBTQ community.

This is starting to change, but in no way has reached the level needed to make real change possible.

We continue to mourn the lost sisters, daughters, nieces, mothers and aunts among the Missing and Murdered Indigenous Women and Girls across Canada, and the too-slow action being taken to address this scourge.

The Royal Commission spelled out the inequities in Canada in 1970, including the low number of women in positions of responsibility in politics and the working world. There has been progress made on such fronts, but systemic discrimination continues to limit progress.

The abortion caravan marked the beginning of the modern fight for a woman’s right to choose, but there are still those who want to limit access to abortions in Canada, including some elected politicians in this country.

For all these reasons, International Women’s Day is a time for all of us – women and allies – to renew our resolve to fight for equity and truly address the challenges faced by women.

Despite the continued challenges, we see to the rights of women and the inaction taken on issues as MMIWG, we do have a real opportunity to make progress now.

With a minority government in Ottawa, and a Parliament dominated by progressive political parties, I believe we have a chance to make real change and to push our governments to address gender equity in a meaningful way.

Let’s start with eliminating harassment and violence in the world of work and ratify the International Labour Organization Convention 190 and Recommendation 206.

We also need to recognize that simply changing laws is not enough. Past laws and court rulings legalizing abortion, opening up career opportunities for women and removing discriminations based on gender or marital status have not eliminated inequity.

Part of that is inadequate laws, of course, and that can be addressed. The bigger threat to equity, however, is the rise of the radical right and its active opposition to equity.

We owe it to all those who continue to face inequity to not only fight for better laws, but to also work to change minds and hearts so that any progress we are able to achieve has a strong foundation that will help ensure true progress.