It’s time to double down on Canada’s aerospace industry 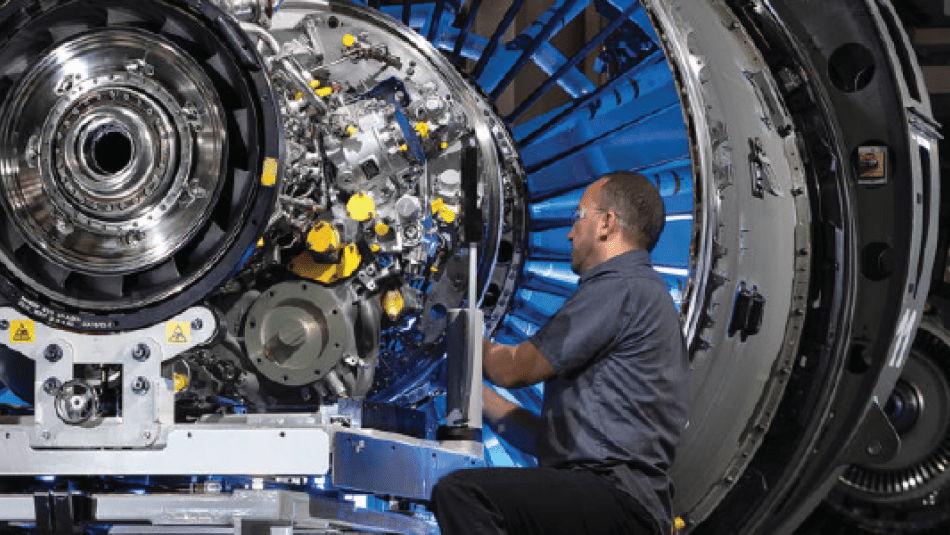 Originally published in The Hill Times

The past 20 months have been devastating for Canada’s aerospace workers.

Analysts agree that even though air traffic is slowly filling the skies again, the aerospace industry isn’t in the clear yet. Not by a long shot.

The sector relies on a delicate ecosystem of careful long-term planning by governments and businesses to ensure a steady stream of aircraft and parts orders. Being successful also relies on well-developed education infrastructure to supply a highly skilled workforce. It also helps to have busy airports.

Air travel in Canada is transporting just fifty per cent of the passengers it did before the current crisis. The numbers are similar for most parts of the globe. The sluggish recovery in aviation is stalling the aerospace sector so much so that employment is down 15 per cent and GDP output has shrunk by 20% compared to 2019.

In 2018, approximately 220,000 direct and indirect jobs were sustained by aerospace manufacturers. Now, thousands have been laid off or, worse, lost their jobs completely.

A strong aerospace sector is so important to Canada’s economy.  The aerospace industry has a history of creating good, union jobs with above average pay, stability, and health benefits for workers. This is the gold standard for creating economic growth and part of the high-tech manufacturing sector so coveted by other countries.

The aerospace industry spends more on research and development than any other advanced manufacturing sector, contributing to cutting edge innovation and fueling economic growth.

That kind of innovation includes Unifor members at the space technology company MDA who will contribute to the next generation Canadarm for the Lunar Orbital Platform-Gateway—the next frontier in our permanent presence in space and a proving ground for future human exploration of the solar system.

Magellan Aerospace workers in Winnipeg build components for the F-35 short take-off, vertical landing vehicle. Innovation in the defence sector is generally a testing grounds for next generation commercial applications which means exceptional potential for expanded market share and economic contribution long into the future.

Workers at Pratt and Whitney in Quebec are developing hybrid, turboprop technology to substantially decrease carbon emissions and help the aviation industry meet its climate goals.

Canada must continue to be home to projects like these. Doing so means balancing investment in research and development projects that create aerospace jobs while implementing the right policies that protect them, ensuring workers in Canada prosper too.

So far, the federal government has focused on the former, committing $2 billion from its Strategic Innovation Fund to the sector over the next seven years.

That’s a start, but not the comprehensive approach Canadian aerospace workers need.

What’s missing from the equation is the government’s strategic policy lever: procurement.

Canada needs to purchase replacements for its aging fleet of Aurora Maritime patrol aircraft and fight the very real threats posed by climate change. That will mean buying new firefighting, flood monitoring and rescue aircraft. Each of these projects need to be put in motion now and Canadian content made a top priority.

There’s also the matter of Canada’s fighter jet order. Significant effort has already gone into connecting small- and medium-sized Canadian businesses with the contenders through the Industrial and Technological Benefits (ITB) Policy. The fighter jet contract will be awarded next year, but the ITB program must continue and expand to additional procurements to build on the work that has been done.

Also missing is an approach to improving job quality and security. That requires tackling temp agencies in the industry and ensuring decent pay, pensions and benefits through better access to unionization and improved employment standards. The procurement program should set standards for government contracts that go beyond the minimum and require decent working conditions and stable employment.

Canada needs a national aerospace strategy that enshrines these measures and brings together government, labour, business, and training sectors through an industrial development council.

When the Canadian government has fought for and supported our aerospace industry, it has always paid dividends.

We have the resources, the skills, and the capacity needed to undo the pandemic’s worst economic effects and regain some ground the industry has lost over the years.

Getting there means doubling down on Canada’s aerospace industry and taking bold steps over and above investments. We need a government-led strategy that secures those investments for the long-term and ensures they benefit aerospace workers now and in the future.