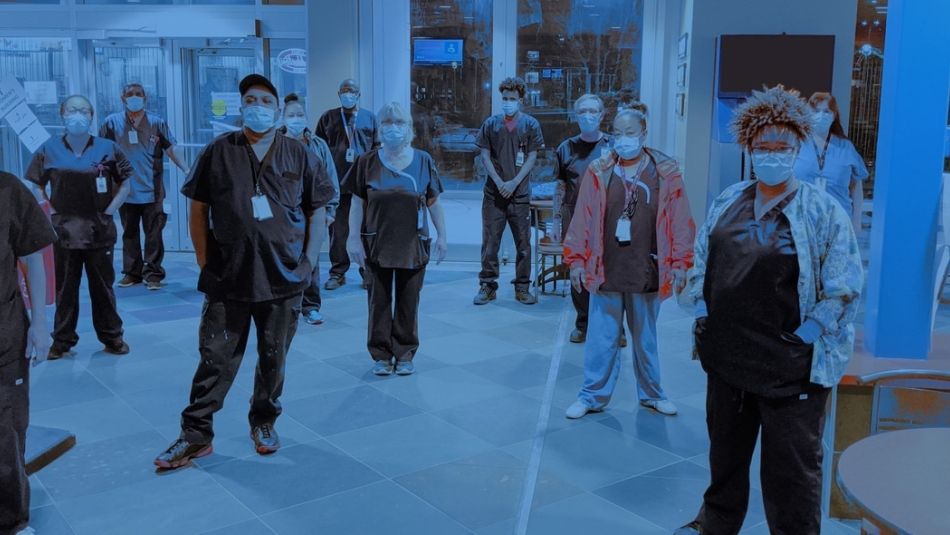 HALIFAX-In the early hours of August 16, 2022, the Health Support Bargaining Unit (Unifor, NSGEU and CUPE) reached a tentative agreement with Nova Scotia Health and IWK. The bargaining committee are recommending acceptance to the membership.

“We’re pleased to have reached an agreement for health support workers across Nova Scotia,” said newly-elected Unifor Atlantic Regional Director Jennifer Murray. “Our health care system isn’t a collection of beds and buildings, it’s a team of skilled workers. And workers need to be valued, paid and respected in order to continue to offer exceptional care.”

Reaching this tentative agreement follows a lengthy bargaining process which began in December of 2021. The parties met for 9 days, which had an extra layer of challenge with further waves of Covid-19 and gathering restrictions. After being unable to reach a deal in May 2022, the parties agreed to the appointment of a Conciliation Officer. The bargaining committee and employers met for three days of conciliation - July 19, July 28 and August 15 - and with the assistance of a Conciliation Officer finally reached a deal.

“This tentative agreement marks a solid step forward for workers in health support services,” said Sandra Mullen, President of NSGEU. “The bargaining committee was tenacious and pressured the employers for better wages and benefits for these essential members of the health care team.”

The tentative agreement includes a fair wage package, which recognizes some of the lowest paid classifications in health care, improvements in shift and weekend premiums and improvements in language and seniority protection.

“We must continue to improve wages for health care workers,” said Bev Strachan, President of CUPE Local 8920. “Health care is at a turning point following the pandemic; improved wages and working conditions are the best way to retain and recruit workers across all classifications.”

The tentative agreement will be presented in the coming days to more than 3,500 members in the bargaining unit represented by Unifor, CUPE and NSGEU who are employed in hospitals and facilities across the province. The Bargaining Unit represents more than 60 classifications, including environmental services, dietary and food services, porters, electricians, plumbers, laundry services, protection services, power engineers and more.