Halifax aerospace workers forced by IMP to relocate across the country 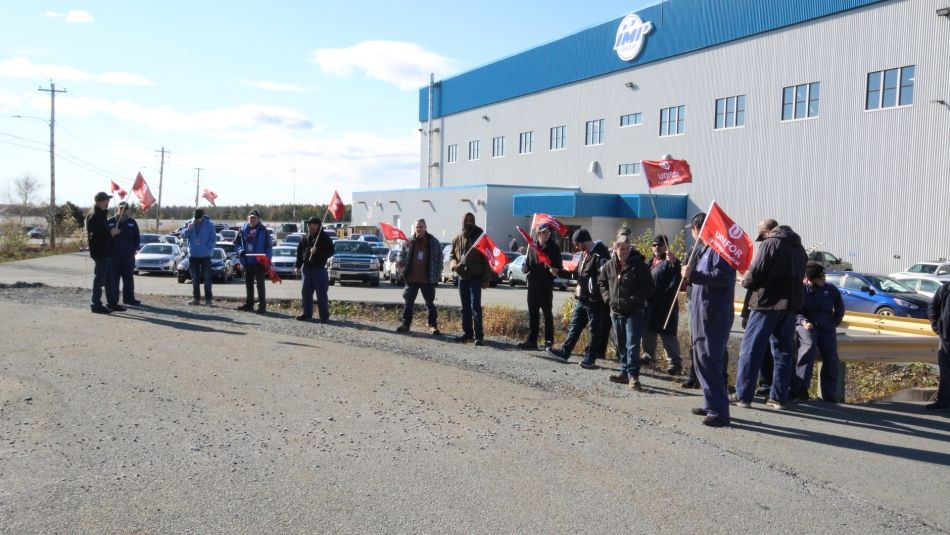 The clock is ticking for 10 Halifax workers at IMP Aerospace and Defence before the Halifax company forces them to temporarily relocate to British Columbia.

Unifor Local 2215 heard from concerned members on October 25 when management from IMP called for 10 volunteers to work at its sister company Cascade in Abbotsford, B.C. and when no one stepped forward, the company chose workers with the lowest seniority to board flights leaving Sunday, November 7, 2021.

“The employer is saying they can contractually force workers out there, using the collective agreement to justify their request to do bid contract work,” said Unifor Regional Atlantic Director Linda MacNeil.

“That section of the collective agreement has to do with travel when it comes to mobile repair parties – our members expect Halifax to be their home base, not B.C.”

The local said recently, the company asked for 10 volunteers. And now, for the first time since IMP founded some 40 years ago, they’re using force to push 10 of their employees to work in B.C. until December 17, but they have made no commitment that this won’t happen again in the new year. 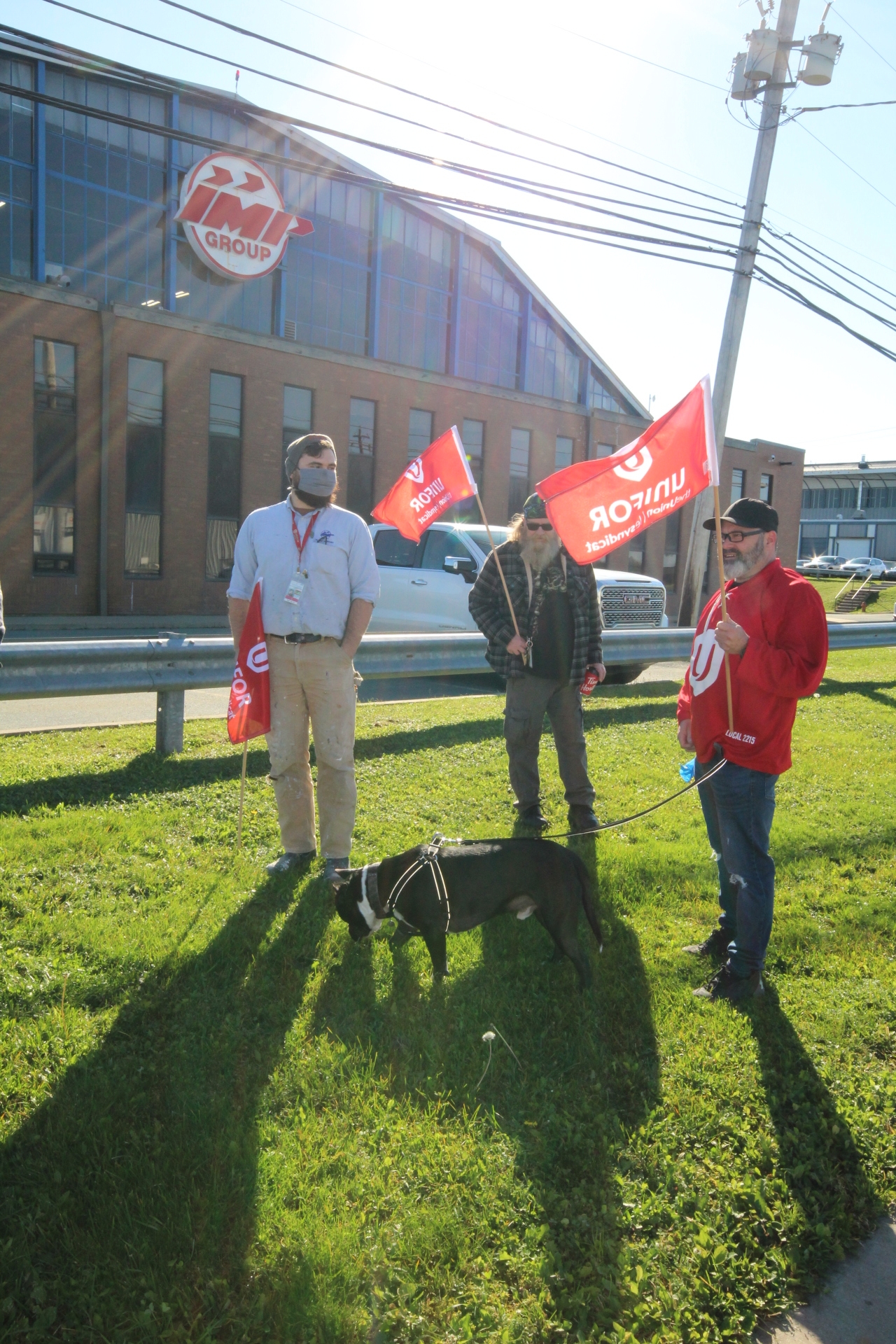 "They’re all young adults who are being forced,” said Local 2215 Unit Chair Matt Blois. “Some of them have young families, one in particular, has a six-week-old. Some of them, live with their elderly parents who are at a higher risk for the infection. Some of them have medical reasons why they can’t go out and are now being made to seek a medical accommodation here. A lot of them identified to the employer they have a real concern of catching Covid based on risks of travelling outside the province.” 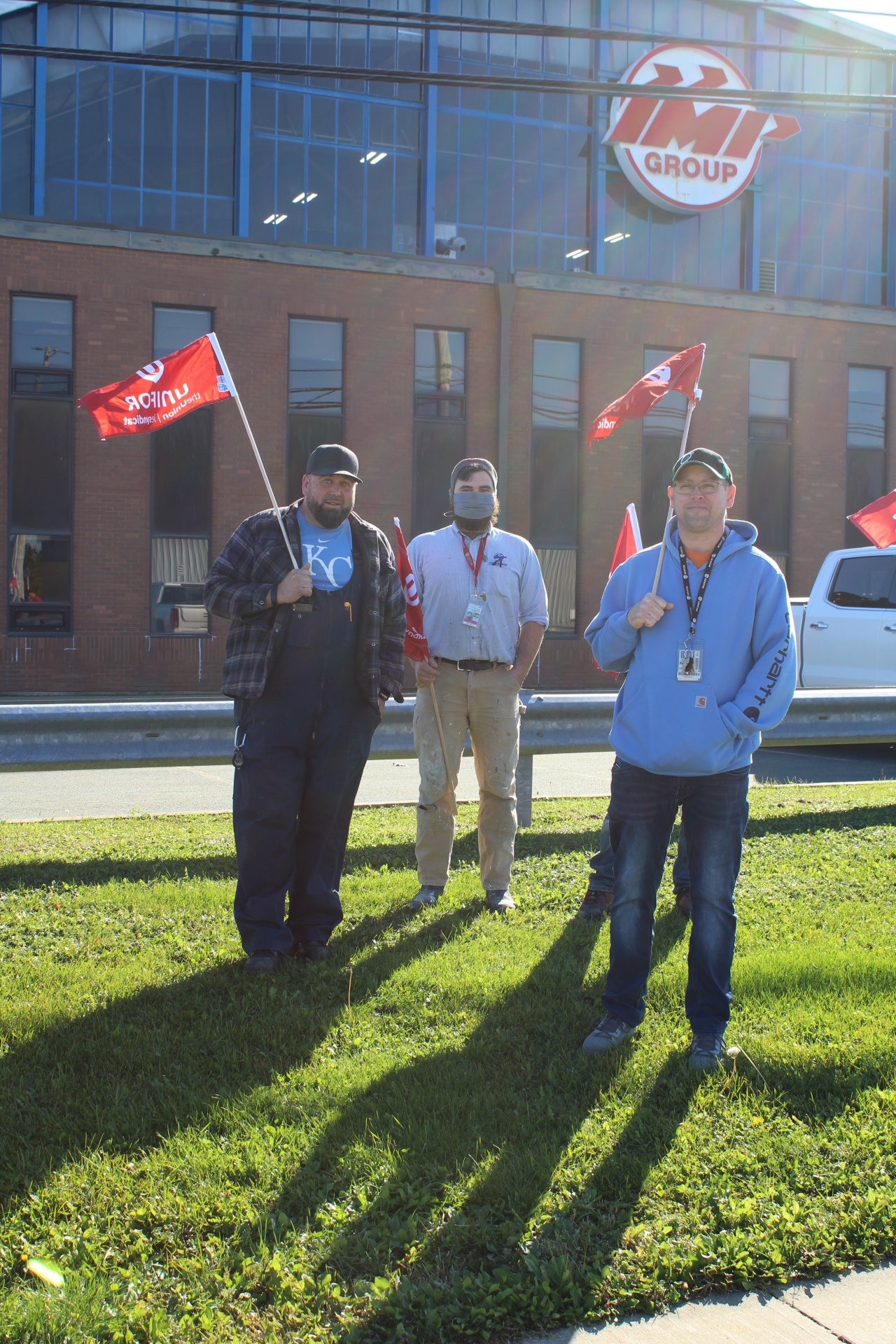 Blois said the IMP workers would be paid the same wage, with no additional wage, despite relocating their lives for several weeks right before Christmas.

“They’re all being uprooted from their homes and being made to live out of a hotel for five or six weeks,” Blois added.

Workers held a rally outside IMP, stationed at the Halifax Stanfield Airport, on Tuesday, November 2, 2021.

The union is working through arbitration over this issue, but Blois fears time is running out.

“We’re concerned this will set a precedent that workplaces with multiple locations can just up and move workers across the country, against their will,” said MacNeil. “If no one volunteers, IMP should be addressing concerns raised by the members as opposed to using a heavy-handed approach.”