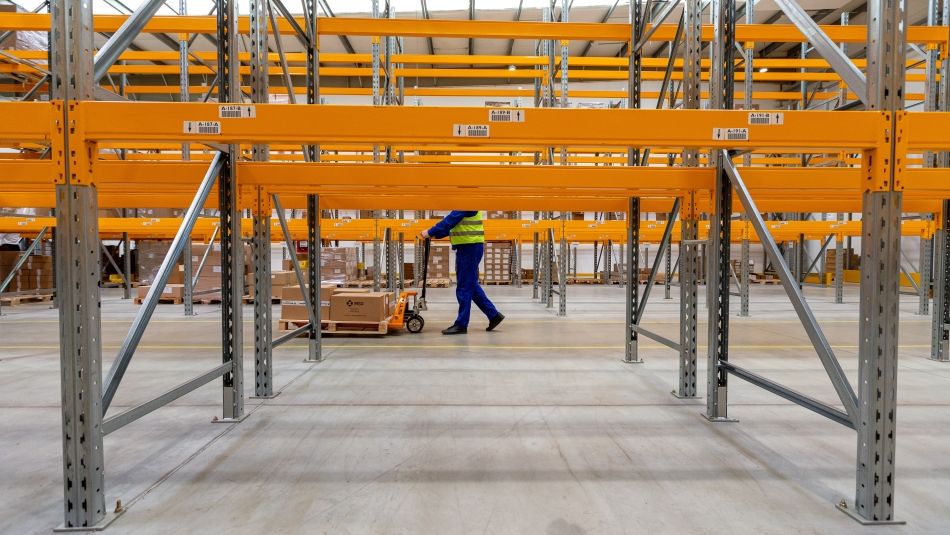 TORONTO – The steps taken by the Ontario government to protect temporary workers and regulate unscrupulous temp agencies are a good start, but further action is needed to improve health and safety for such workers, Unifor says.

“We commend the government for listening to advocates and community members and introducing these changes.”

Unifor has long supported regulating the temporary help agency industry, including a submission last January to the province’s consultations on temp agencies calling for improved health and safety and other protections for temporary workers.​

Unifor Ontario Regional Director Naureen Rizvi called for stronger action to be taken to protect the health and safety of temporary workers.

“We urge the province to take further action to support and protect the health and safety of all temporary help agency workers – particularly those who continue working in dangerous workplaces,” Rizvi said.

Noting that five temporary workers have died at industrial bakery Fiera Foods, Rizvi called for Section 83.4 of the Workplace Safety and Insurance Act to be enacted so that the places where people actually work are held responsible for their health and safety.

“Right now, because of legislative gaps, employers are able to skirt their responsibility when workers in dangerous workplaces are hurt or even killed on the job,” Rizvi said.

Information about the union's response to the pandemic, as well as resources for members can be found at unifor.org/covid19.