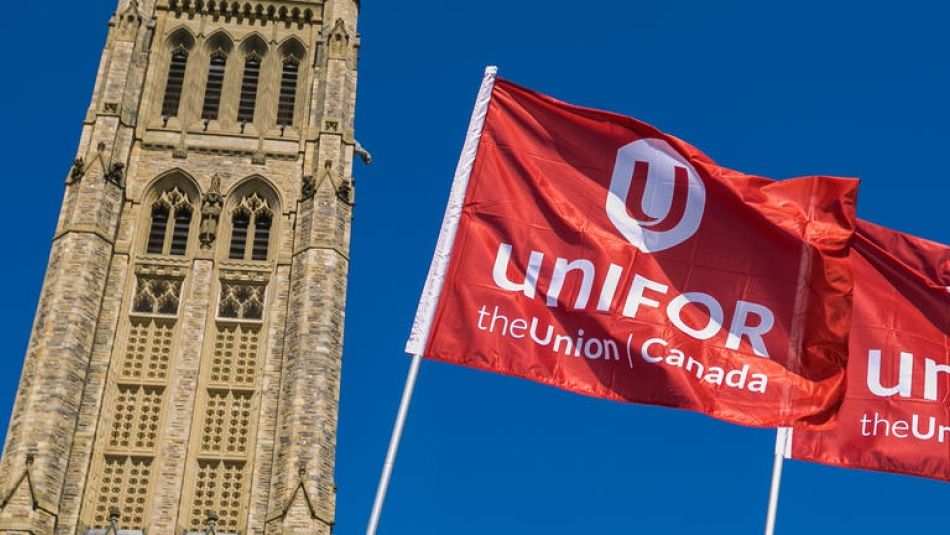 TORONTO – Hours away from a midnight strike deadline, workers at The Globe and Mail nearly unanimously voted to ratify a new three-year deal Thursday night.

“Congratulations to the tenacious bargaining team for reaching this deal,” said Jerry Dias, Unifor National President. “Unifor members at the Globe and Mail are hard-working COVID heroes who serve as a vital information lifeline to the public, providing quality journalism during the pandemic.”

The negotiations addressed key issues such as wages, diversity, equity and inclusion, mental health benefits and other working conditions.

The employer also agreed to discuss pay gaps the union has identified and make best efforts to achieve fair and equal pay for women, people of colour and other equity-seeking groups within the bargaining unit.

The new deal also delivers improvements to mental health benefits, eliminates a previous claw back on maternity leave top-up and secures an allowance for home-office expenses.

“Globe members produce some of greatest journalism in the world, but journalistic excellence cannot be created on a shoestring,” said Paul Morse, President of Unifor Local 87-M. “In an era of wage freezes in media, we’re pleased we’ve been able to make wage gains, along with improvements in other areas.”