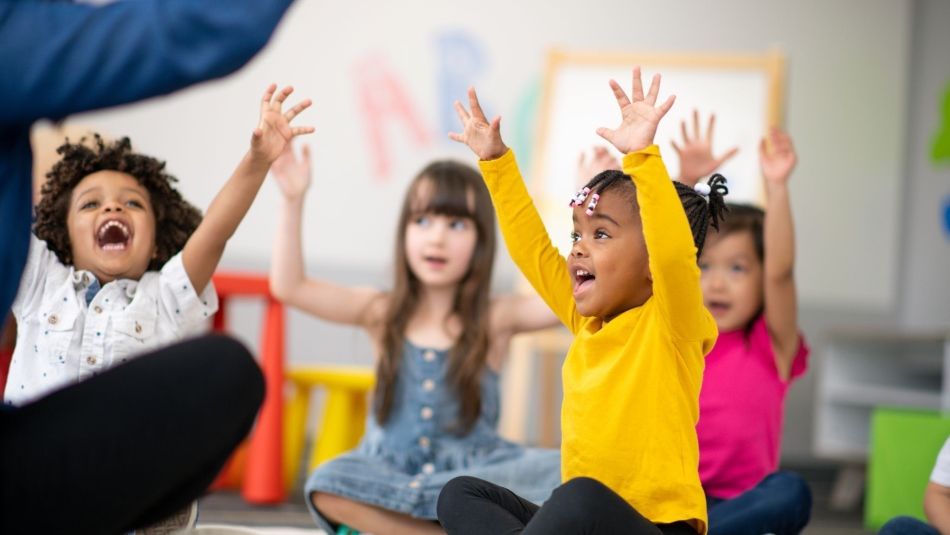 “Today’s speech was a chance to provide leadership and much needed direction following a federal election and a challenging summer break and to show working families that the provincial government has a clear plan to build back better,” said Jerry Dias, Unifor National President. “Instead, we got a throne speech thick on platitudes and lacking any substance on what the coming legislative session holds for Ontarians. For example, while there was a commendable recognition of front line and essential workers, there was no commitment to fix the embarrassing 10c an hour increase in the minimum wage. Talk must be followed by action.”

There was recognition of the work that but no comment on the 10c increase to minimum wage. Showing respect is more than

Unifor has repeatedly called upon Premier Doug Ford to make a deal with the federal government and deliver universal child care to Ontario’s families yet today’s speech made no mention of child care.

“The Ontario government needs to be bold and start us on this path to universal child care,” said Naureen Rizvi, Unifor Ontario Regional Director. “Voters clearly rejected the federal conservatives in September’s election, including the party’s plans to dismantle the current federal child care plan. Ford should pay better attention, and give Ontarians the reliable, affordable service that was a major issue in this election.”

The speech also failed to make any commitments to fairly negotiate with and pay health care workers, and speed up implementing time to care in long-term care.

“Any mention of healthcare heroes without an immediate promise to repeal Bill 124 is a slap in the face,” continued Dias. “Despite the immense sacrifices made throughout the pandemic, Ford’s government will not sway from its political punishment of health care and public service workers, and the unconstitutional denial of their rights.”

Bill 124 placed a cap of 1% total annual compensation for a three-year period for the entire broader public service, including a large number of health care workers. Workers in hospitals, non-profit long-term care homes, and Ornge air ambulance have had their compensation capped due to Bill 124.

For further information: To arrange in person, phone or FaceTime interviews or for more information please contact Unifor Communications Representative Sarah McCue at @email or 416-458-3307 (cell).