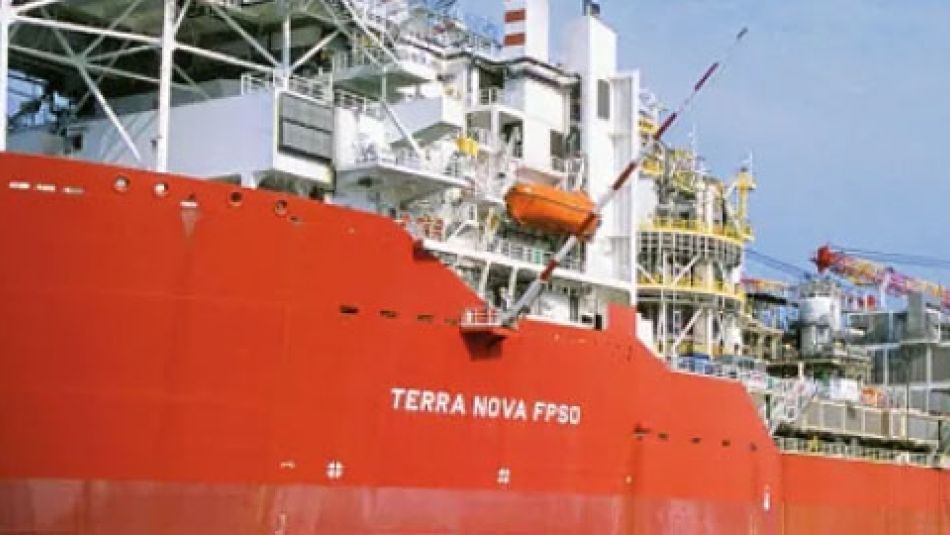 Calls by offshore energy workers and their families were answered on September 25 when the federal Minister of Natural Resources Seamus O’Regan announced a $320-million lifeline for an industry that has been the bedrock of the Newfoundland and Labrador economy.

“The East Coast energy sector has provided thousands of good jobs and billions in royalties for generations,” said Jerry Dias, Unifor National President. “Strategic investments in Canada’s energy sector can pay dividends if there is an eye to job creation and reducing greenhouse gasses. In this way, the energy sector is no different than the other areas of our economy that need short-term public investment.”

Unifor offshore workers and their supporters held a large rally at the Newfoundland and Labrador legislature on September 16, 2020 to call on all levels of government to help stabilize the industry to reverse layoffs and ensure that the sector can come out of the COVID-19 economic downturn intact.

Friday’s announcement from the federal government will be targeted at safety, maintenance and upgrades, and stimulating employment. More details will be available after the provincial government begins work on an oil and gas recovery task force and better establishes the areas with the most pressing needs. One area could be the Husky West White Rose project, which has been stalled while the company struggles with cash flow problems resulting from the economic downturn.

Unifor expects to see some of the funding be directed at long-overdue maintenance onboard the Terra Nova and Hibernia offshore facilities where 750 members of Unifor Local 2121 work.