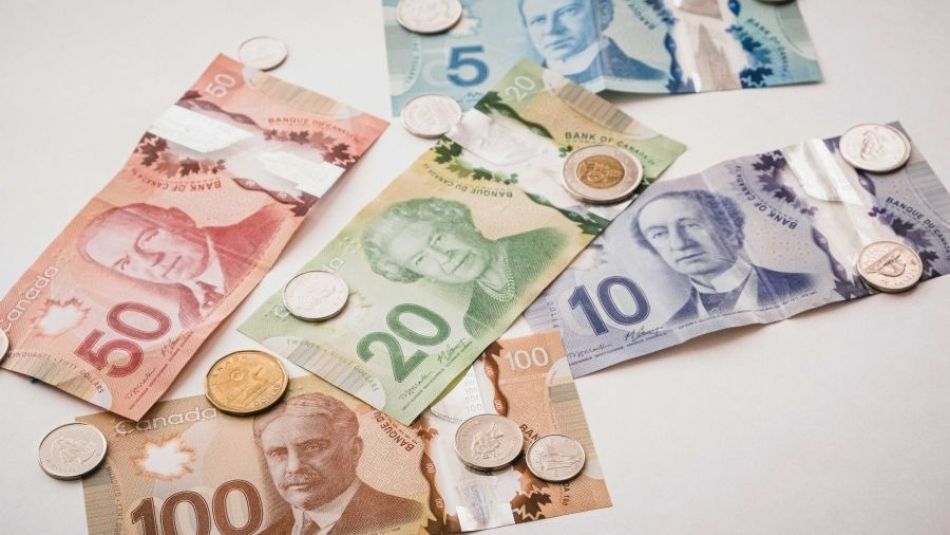 “There are several encouraging items in the statement, including the basic labour protections required for new clean tech and clean hydrogen tax credits and the promise of consultation for additional investments in advanced manufacturing in the 2023 budget,” said Unifor National President Lana Payne. “However, more must be done to further strengthen these labour protections and to introduce solutions to permanently fix Employment Insurance.”

Canada’s Employment insurance (EI) system failed during the pandemic, creating the need for temporarily measures such as the CERB.

With Minister Freeland indicating an expected economic slowdown with the potential for a recession in the next year, the need for EI reform is pressing. Unifor’s recommendations for EI reform are including in the union’s Build Back Better program.

The federal government did promise that additional investments in Canada’s advanced manufacturing industry are coming in the 2023 budget after stakeholder consultation. Unifor looks forward to consulting on this very topic and providing input based on the union’s auto policy.

Unifor also welcomes the announcement of the permanent elimination of interest on the federal portion of student loans, an enhanced Canada Workers Benefit that will allow more people to qualify while moving to quarterly checks instead of annual and the fast tracking of GST credit checks.

The fall economic statement announced two new tax credits that include some conditions on labour protection. These strings attached have the potential to improve job quality at companies that receive support from the government including tax breaks.

The level of credit will depend on certain labour protection requirements but the details remain unknown. Government is promising to consult with stakeholders, especially unions, to determine how best to attached the labour conditions. Unifor previously presented many ideas on managing corporate support.

“We look forward to consulting on this to ensure local economic development when government makes important investments,” said Payne.