Dias commits to fighting for the future of media 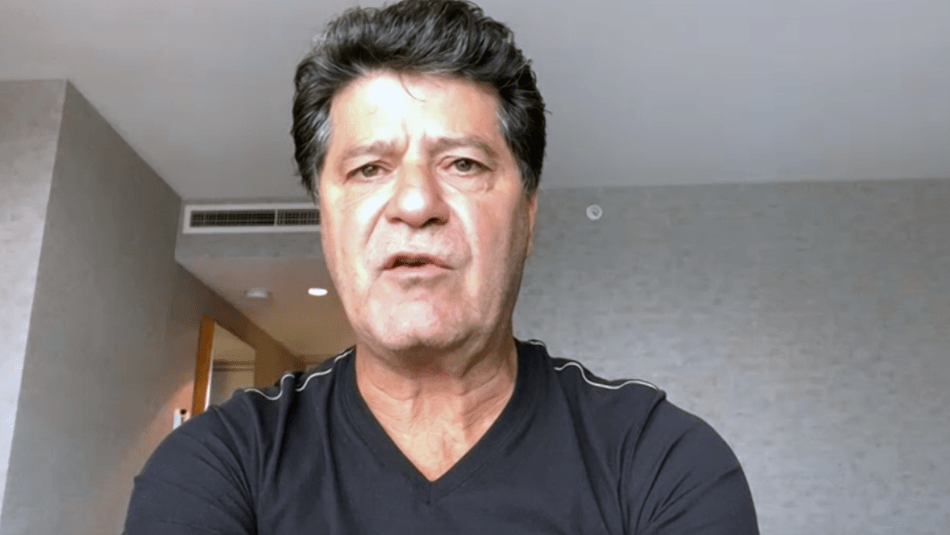 Speaking at Unifor Media Council Wednesday, National President Jerry Dias committed the union to picking up the fight for a stable media sector in the wake of this week’s federal election.

“I have already been on the phone with the PMO,” Dias told the online gathering. “We are going to continue to fight for the future of your industry.”

Dias said the push for passage of Bill C-10 will continue now that the federal election is over. The bill is an important step in leveling the playing field between Canadian broadcasters and massive foreign digital giants such as Netflix, Amazon and others.

“It is going to get done,” Dias said, adding he will work with media companies and push the government hard to ensure the bill gets passed after several delays in previous years.

Prime Minister Justin Trudeau promised during the election to reintroduce the bill within the first 100 days of the new government, and Unifor has committed to holding the Prime Minister’s Office to that.

“We are happy to report that almost half of the journalists that we set out to help are safely out of Afghanistan. We have a lot more work to do and are committed to seeing this through.”

Unifor Secretary-Treasurer Lana Payne, a former journalist, said the pandemic has exposed inequities in our society, and the deep challenges involved in addressing that inequity and keeping people safe and healthy – all issues journalists helped Canadian understand.

“Indeed, Journalism and media have never been more important – pandemic reporting has been simply outstanding – and it is literally saving lives,” she said.

“Your reporting helped us fight for the critical change that we need.”

Payne welcomed new members such as at the National Post and Newstalk 1010 radio to Unifor, and congratulated members at the Globe and Mail on their new collective agreement.

Bennett said encouraging diversity begins with the screening process for job applicants, and rethinking what we look for on resumes, such as extracurriculars, as a way to assess the skills of those applying for a job.

“If they have to work an after-school job, they are not acting in the school play.”

Assistant to the President Katha Fortier applauded the progressive agendas of bargaining committees at media bargaining units, emphasizing such issues as social justice, equity and racial justice in their collective agreements.

Anishinaabe academic and Winnipeg Free Press columnist Niigaanwewidam James Sinclair discussed reporting on trauma, particularly Missing and Murdered Indigenous Women and Girls and residential schools, and encouraged delegates to confront their own traumas and reflect on their own reactions to Indigenous protests and other actions.

“Do the hard work inside to deal with how you feel about it, and ask yourself, “Why am I so angry that a train is delayed?’”