Contract talks break off between Unifor and Northwood’s ‘COVID heroes’ 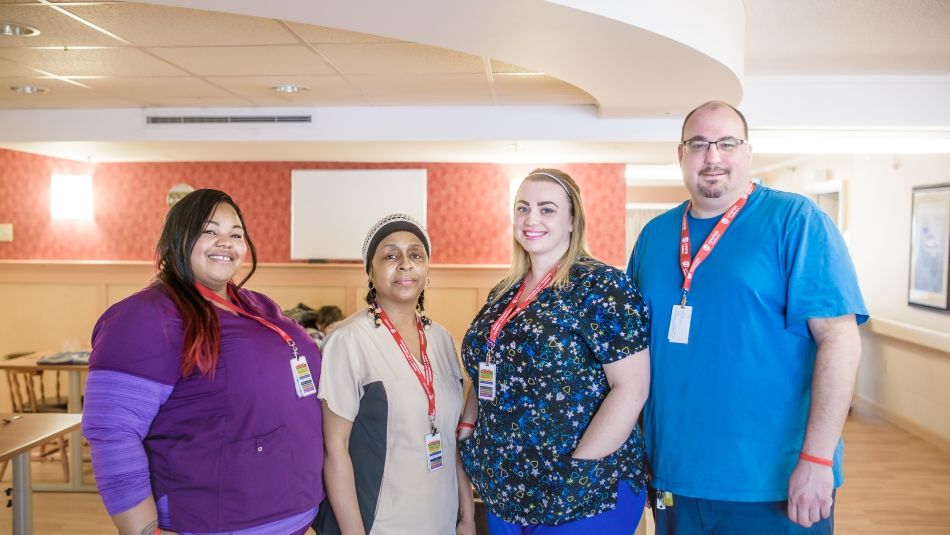 Halifax – Contract negotiations between health care workers and Northwood long-term care facility have come to a halt due to a lack of a bargaining mandate by the Nova Scotia government, says Unifor.

"The province's refusal to bargain in good faith can only be chalked up as being utterly disrespectful to these hardworking, dedicated and caring COVID heroes," said Jerry Dias, Unifor National President. "Considering the year these COVID heroes have had, you'd think the employer would treat them with respect at the bargaining table. Our members have shown that even while they are continuously overworked and short-staffed, the needs of residents come first."

Northwood was ‘ground zero’ during the first wave of the pandemic, and was home to the worst outbreak east of Montreal. 345 residents and staff tested positive for COVID-19 and 53 residents died, which resulted in the provincial government mandating a review of Northwood. Experts who reviewed the COVID-19 outbreak at the Northwood said the province needs a more robust response to infection prevention and control and that the overall system needs more support.

"For years our members at Northwood had called on the government to invest in Nova Scotia's long-term care system," said Linda MacNeil, Unifor Atlantic Regional Director. "Northwood was the hardest hit long-term care home in Atlantic Canada. The loss of 53 residents should have been a wake-up call for the government. Why the government wouldn't want to bargain with the same COVID Heroes who continue to work tirelessly is mind-boggling."

Unifor entered contract talks with Northwood on April 21, 2021. The union has proposed moderate wage increases, improvements to health and safety and measures to address the lack of adequate staffing. The employer had committed to responding to the union's proposal today but came to the table stating they have not received a mandate from the government.

Unifor calls on the Nova Scotia government to give Northwood a mandate and start treating these health care workers like the heroes they truly are.