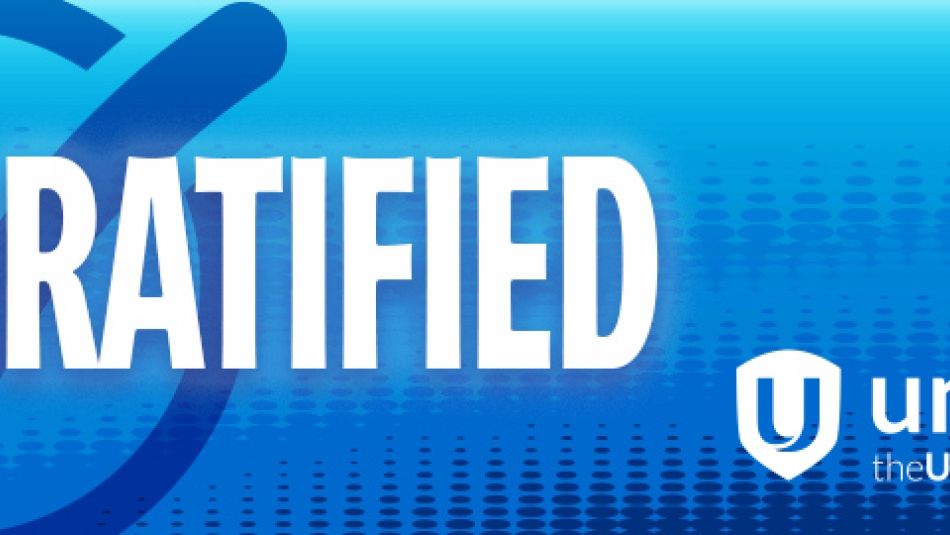 “These first contract talks were about addressing inequities in the workplace, and we have begun to do that,” said Unifor National President Jerry Dias.

“I am proud to welcome these media workers to the Unifor family.”

The bargaining team was able to defeat company efforts to cut the compensation of higher-paid employees. The 12 members of Unifor Local 723-M ratified the collective agreement online last week.

The deal includes gains for several lower-paid producers and board operators of $1 per hour right away and $2 over the life of the deal. The lowest-paid employee will see an increase of $5 per hour over the three-year collective agreement.

“This deal was made possible due to the determination of the bargaining team, the support of the membership and incredible solidarity from other CTV locals who delivered the message to the employer at their own bargaining tables they weren’t settling without a fair deal for CFRB,” said Unifor Media Director Howard Law.