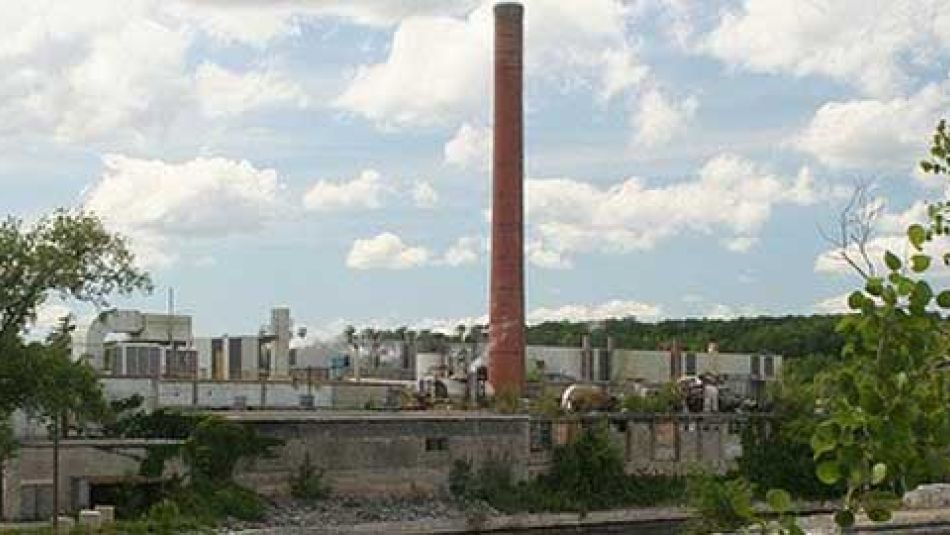 Unifor is calling for swift government action to support the forestry sector following the closure of two mills, one permanently.

The permanent closure on June 12 of the Sonoco mill in Quinte West, Ontario, was announced back in April and ended the site’s 140-year legacy of forestry operations. The 81 Unifor members at Local 1489 were told at the time that the closure was due to ‘market conditions’, which was hard to swallow considering the high demand for the kind of cardboard products the mill produced.

The parent company instead invested $89 million in their South Carolina operations, leading many, including Unifor, to believe this closure was a calculated move to increase shareholder profits at the expense of the Ontario forestry town and its workers.

Unifor worked with city officials to find a buyer for the mill in hopes the site could continue to operate under new ownership. The efforts have thus far been unsuccessful.

Under entirely different circumstances, the Paper Excellence mill in Mackenzie, British Columbia announced on June 11 it would be going into indefinite curtailment by the end of the month. The mill faced long-standing fibre supply issues that the provincial and federal governments have not addressed.

“The federal and provincial governments have failed forestry workers in Mackenzie and all across B.C.,” said Jerry Dias, Unifor National President. “This shutdown comes after a lengthy battle from both the workers and the owner to address fibre access issues and develop a sustainable plan for the province’s forestry sector. A forestry town like Mackenzie won’t survive if both governments don’t intervene immediately.”

The mill will operate until June 30, and the 182 Unifor Local 1092 members will be kept on payroll through August 6.

Unifor has worked to educate all levels of government about the immense value the forestry sector brings across Canada, particularly in smaller, rural communities. Good-paying, family-supporting jobs in a renewable sector are hard to come by and Canada is fortunate to have both the plentiful natural resources to support the industry and the world-leading forestry management practices and regulation to ensure its future in a green economy.