Canada must maximize its benefit from zero-emission vehicles 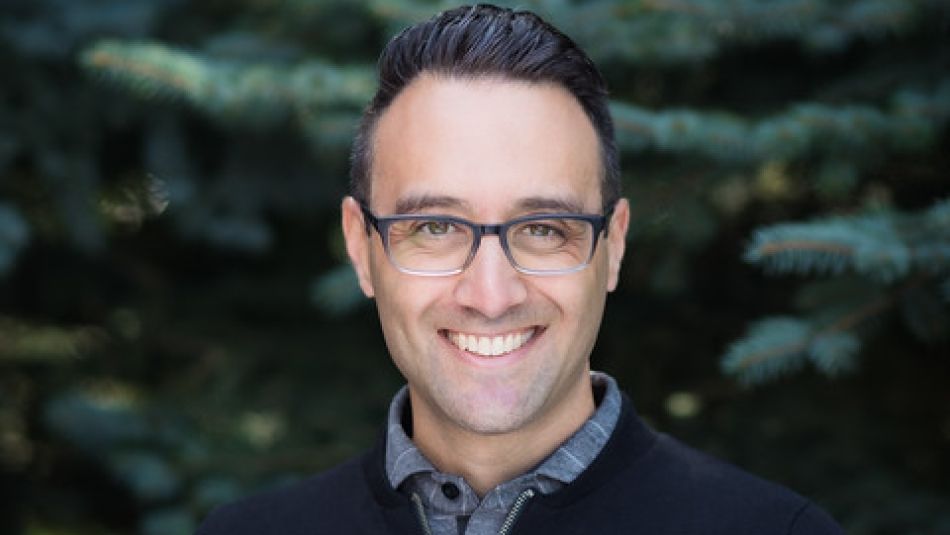 On October 26, 2020, the House of Commons Standing Committee on Environment and Sustainable Development began an in-depth study on zero emissions vehicles (ZEVs) in Canada. Initiated through a Bloc Quebecois motion, the Committee seeks to “examine additional measures that could be taken to encourage the production and purchase of zero-emission vehicles including a Zero-Emission Vehicle Act.”

To spearhead this transition, governments have established consumer incentives to offset the cost of ZEV purchases.  Others, as is the case in British Columbia and Quebec, have taken steps to ban the sale of light duty gas vehicles in the coming years.  Places like California and the UK are doing the same.

The fact is that although ZEVs make up a small fraction of new light duty vehicle sales – just 3% in Canada – sales are growing rapidly.  Forecasters predict that by 2040 ZEVs will represent nearly 60% of global car sales. To meet its climate commitments, governments have had to push consumers in a different direction. Aware that this shift is already underway, automakers are funnelling hundreds of billions into ZEV development and deployment efforts.

In my testimony to members of the committee this week, I impressed upon them the need for active government policy to chart a path forward, including an industrial strategy for auto manufacturing, as contemplated in Unifor’s Road Map for a Fair, Inclusive and Resilient Economic Recovery.

Canada is primed to lead. Canadian universities, like the University of Toronto, are specializing in electric vehicle technologies.  Canada’s extensive hydroelectric and emissions-free energy capacity puts us on solid footing to be a world leader in lifecycle, low-carbon emissions manufacturing and can spur more new renewable energy development. Our storehouse of critical minerals, like lithium and cobalt, make Canada a strategic site for supply chain development. This is a transformative moment, not just to put more ZEVs on the road, but also to re-establish Canada as an industrial powerhouse for passenger and commercial vehicle manufacturing.

Major forthcoming domestic EV investments from Ford and FCA, secured through Unifor auto talks, do not happen by some mythical law of economics – they happen because governments are willing to invest. They have done that in a big way.

Part of my pitch to the Committee was that governments continue to play an active role, including by identifying supply chain gaps and localizing investment targets for batteries and other key components.

I recommended applying domestic content rules for government fleet purchases, along with specific vehicle afterlife requirements, linking disassembly and recycling to job creation efforts. I also impressed upon them to need to expand necessary infrastructure (e.g. charging capacity) and synchronize progressive trade policy, including efforts to dis-incentivize imports of GHG-intensive products and by setting strict environmental and labour conditions on goods entering the Canadian market.

To meet its own target of 100% emissions-free vehicle sales by 2040, Canada will undoubtedly accelerate public policy efforts to shift consumer behaviour toward ZEVs. Without a matching strategy to bolster domestic production, and good auto jobs, Canada will not realize the full value of this industrial transformation.