Canada must invest in revitalizing its national passenger rail service 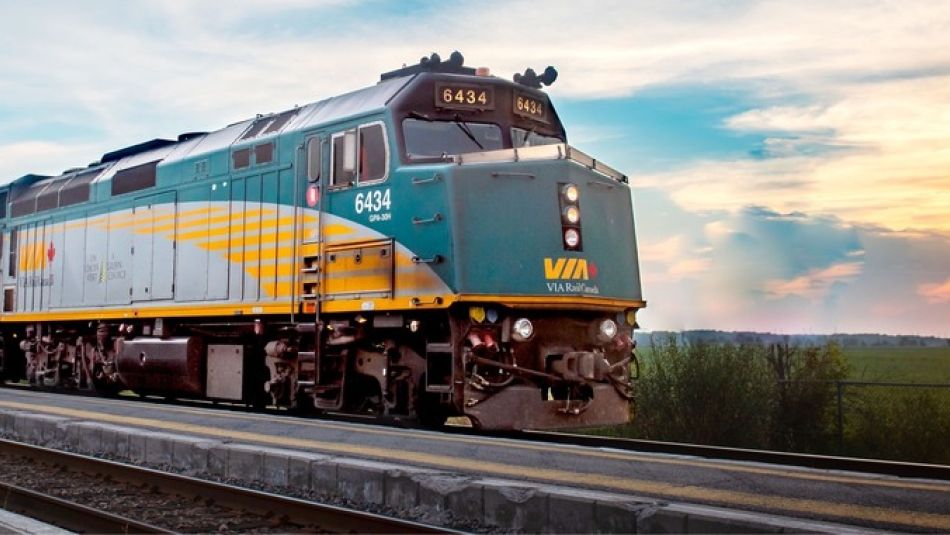 Canada needs to get back on track and invest in the future of its rail system.

The federal government needs to step up and pour some significant dollars into VIA Rail, Canada’s national rail passenger service, if it wants to build back better, following the lead of our American counterparts.

In November, U.S. President Joe Biden’s Infrastructure Investment and Jobs Act  was signed into law, bringing with it a historic $1.2 trillion in investments directed towards an array of national infrastructure projects – from roads and bridges, to water and energy systems, to airports and public transit.

These funds will not only help Amtrak address maintenance backlogs, but will also help modernize travel corridors and expand route and train service access.

These investments could spring more passenger trips from Canadians, with proposed route expansions, including Toronto-Chicago and Seattle-Vancouver lines.

The catch is, U.S. officials have signaled that these expansions cannot happen without firm commitments from the Canadian federal government and VIA Rail.

If history is any indicator, securing such commitments may be some time coming.

We need to act fast.

VIA Rail is faced with a number of challenges, both systemic and operational, that has created roadblocks to provide adequate and reliable passenger rail service to Canadians.

For starters, VIA lacks a legislative mandate. It has no long-term stable federal funding and restricted operational autonomy. It relies on outdated equipment and infrastructure to transport its over five million passengers (numbers as of 2019). Due to sharing of tracks and priority access for freight, VIA’s on-time performance continues to suffer, often resulting in delays that are measured in days.

VIA has never been able to recover from the drastic cuts imposed by the Mulroney Conservatives in 1989, which resulted in route cancellations (particularly in Western and Atlantic Canada and Northern Ontario) and a ridership cut of nearly half. Since then, consecutive federal governments have failed to make passenger rail a priority in their platforms.

But there may be some perceived hope at the end of the tunnel.

Recent announcements have signaled optimism that efforts are being made to revitalize our national passenger rail service. For example, VIA’s procurement of 32 new modern train sets – a $989 million dollar contract outsourced to the U.S., rather than supporting Canadian manufacturing jobs – and investments to enhance service through VIA’s High Frequency Rail project – which, first proposed in 2015, is moving at a glacial pace.

It is worth noting that these investments are largely targeting the Toronto-Quebec City corridor, further neglecting service to people living in other parts of the country in need of transport service.

The announcement by Greyhound Canada last year to eliminate domestic bus routes, for example, clearly demonstrates how the private sector cannot be relied upon to provide critical access to transportation services.

As our national public passenger rail service, this role must be filled by VIA – regardless if a route is considered “profitable.” Frequent and accessible transportation services was also identified as a critical need in the National Inquiry into Missing and Murdered Indigenous Women and Girls.

These countries understand that while it may be a cost, it’s also an investment with significant social, economic and environmental benefits.

It is time for Canada to get onboard and invest in our passenger rail network before we miss our chance and are left at the station.