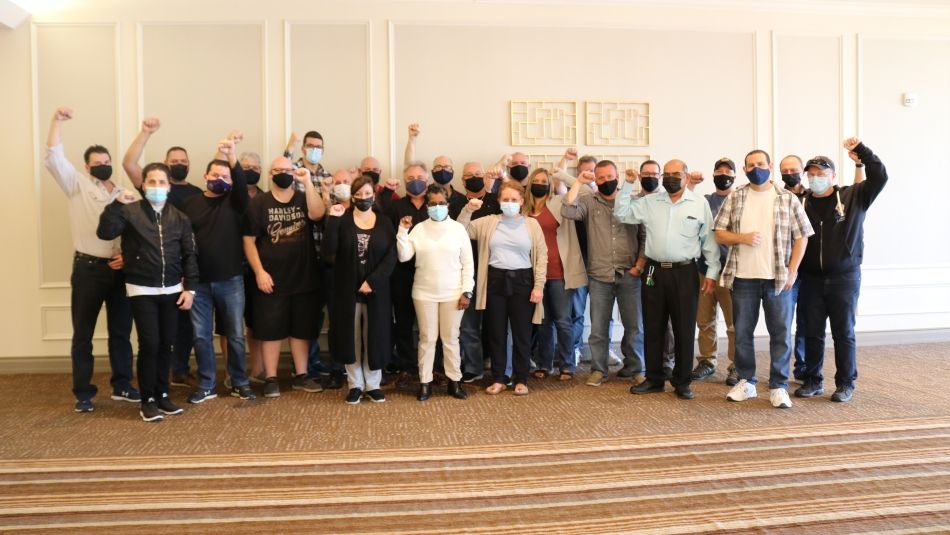 “This new contract contains significant wage gains for these essential workers while also incorporating social activism with the creation of a Women’s Advocate position, and the additions of a moment of silence on the National Day of Remembrance and Action on Violence Against Women and the Day for Truth and Reconciliation as a holiday,” said Unifor National President Jerry Dias.

During 2017 negotiations, Unifor aligned the contract expiry dates for the three units in British Columbia, Ottawa Region and the remainder of Ontario to combine the negotiating power of the 12 Unifor Locals.

“I congratulate the bargaining committee on working together to achieve the gains in this agreement,” said Unifor National Representative Tim Mitchell.