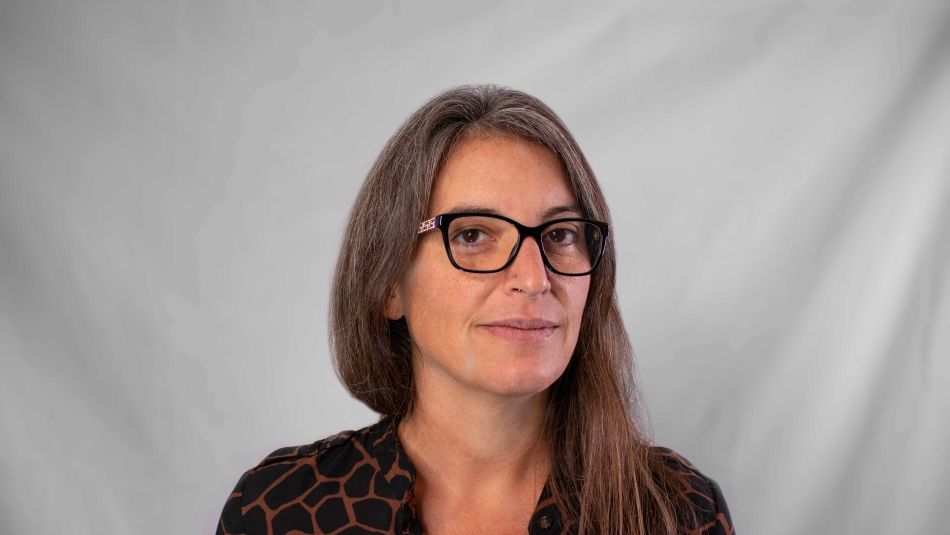 By now, many people in the province are very familiar with ‘The Big Reset’ – the plan put forward by the Premier’s Economic Recovery Team (PERT) meant to stimulate the economy, create jobs and attract young people to the province.

If the government thinks that the PERT plan will accomplish this goal it is sorely mistaken and workers will pay the price.

The spending cuts alone will shrink the number of jobs available in the Newfoundland and Labrador economy by an astounding 4%. While on the surface, this number may seem small, in reality this will result in massive job loss and unemployment for nearly 9,000 people.

Other elements of the plan including contracting out, cutting wages and benefits, and privatization will reduce the quality of employment for thousands more (not to mention the reduction in the quality of services that the people of the province depend on every day). .

It is incredibly frustrating to see a plan like this put forward because it does the exact opposite of what the report’s authors say they are trying to do, namely create jobs and opportunity to attract people to the province.

All told, the Big Reset recommends government cut nearly $900 million a year from the budget by 2026 - $590 million in health care, $100 million in education and $200 million in other services.

Using the multipliers above, it is possible to estimate the number of jobs that will be lost due to these cuts – 7,000 jobs in the public service and another 2,000 in the private sector that supply government with goods and services.

Overall, that 9,000 person job cut is a 4% drop in the number of jobs available in the province and a far cry from the job creation scheme the PERT purports to have put forward.

Nearly three-quarters of the job loss would be in the health care sector, much of them in rural areas where employment opportunities are already lacking and where healthcare workers are already stretched thin. There has been a litany of stories in the media in recent weeks about the multitude of issues in our healthcare system, particularly as they relate to wait times, exhausted and understaffed healthcare workers, and backlogs for appointments and procedures. If you are having trouble accessing appropriate health care services now, just wait until there are 6,500 fewer workers in the system.

The PERT does not actually conduct these calculations nor does it provide evidence that cutting spending in this manner will result in more jobs, better service delivery,  or economic growth. This is a huge oversight of the report.

A far better, and evidence based, way to stimulate the economy and create jobs in the province would be to invest in the programs and services that Newfoundlanders and Labradorians rely on every day and ensure the jobs created and maintained pay enough for people to get by, provide for fair scheduling and ensure high quality services for patients and residents.

Government could actually embark on a job creation program killing two birds with one stone – providing the services that are needed and creating the family sustaining jobs that some people in the province have and many more are hoping to land.

Policies that promote fairness and equity in the labour market can grow the economy from the bottom up and ensure the benefits of economic growth actually flow to the people of the province.

To that end, Premier Furey must implement a $15 minimum wage that is then benchmarked to 60% of the median wage for full-time workers; develop fair scheduling regulations to ensure that more full-time jobs are available in sectors that currently deprive people of the hours they want; and a Just Transition for workers whether they be displaced by new technology, a shift to a greener economy or economic restructuring due to COVID-19.

Newfoundland and Labrador’s economy could certainly use a reset, but not the one that PERT is calling for. The premier should instead focus on resetting the rules to create a fair and inclusive economic recovery for all.