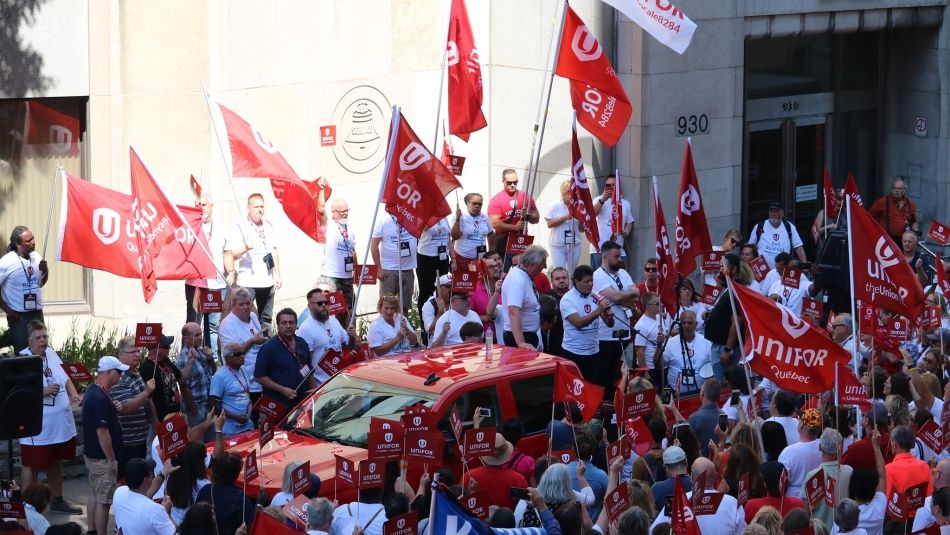 The kickoff dates for both Bell Clerical and Bell Aliant negotiations are delayed because of the company’s attempt to use the Maintenance of Activities provisions of the Canada Labour Code, 87.4(1), to take away workers’ power.  Bell Clerical was set to begin on Wednesday, October 13, 2021 and Atlantic was scheduled for Thursday, October 14, 2021.

Both bargaining committees were prepared to bring workers’ issues to the table and begin these critical negotiations on behalf of all members, but Bell had a different priority.

Maintenance of Activities is a procedural agreement that the union and the employer negotiate so that in the event of a strike or lockout the immediate and serious health and safety of Canadians is protected. This has obvious implications for some safety-sensitive sectors, but Unifor has never agreed that any telecommunications workers fall under this category.

In every previous round of negotiations, not a single Atlantic or Clerical member at Bell has been excluded from the right to strike. It’s always been our position that in the event of an emergency, the union and company would work together to bring enough people to mitigate the danger.

This isn’t just the union’s opinion, the Labour Board sided with Unifor in 2003, which was the last time the company tried to assert that workers did not have the right to strike.

The company is using an aggressive approach and demanding that a high percentage of members in both groups need to be included in a Maintenance of Activities Agreement, up from zero per cent in 2017. The company knows that agreeing to this would weaken the impact of any labour dispute.

By making this unreasonable demand, Bell is attempting to take control of the timeline of your negotiations.

Bell workers in the Atlantic, Quebec, and Ontario regions are united in these negotiations.

The union is filing a complaint with the Canada Industrial Relations Board (CIRB) to resolve this dispute, which could take several months. In the interim, we call upon the company to resolve the issue so we can begin fair and balanced bargaining.

Your local union will follow up with more ways to keep you informed, mobilized, and involved in these negotiations. Please take this opportunity to engage in your bargaining process.