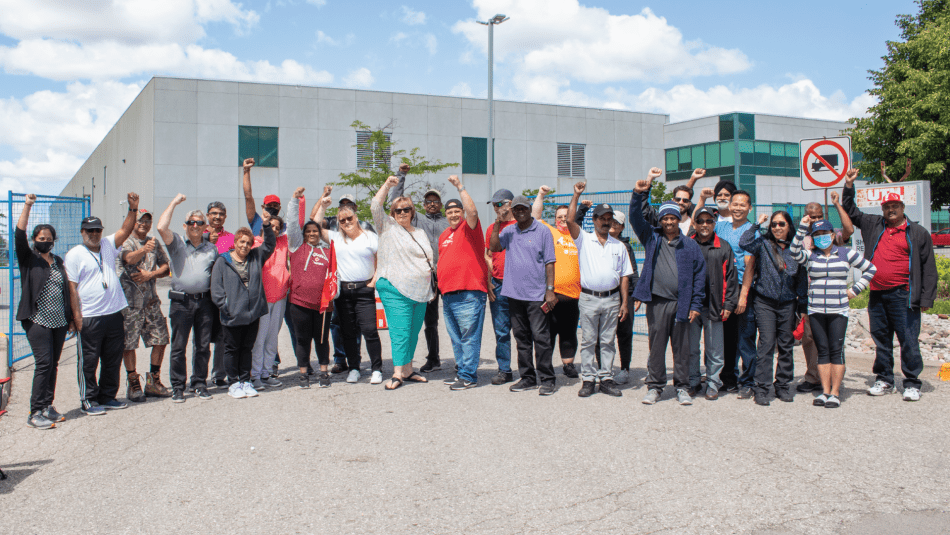 “The unity, strength and solidarity of Unifor Local 112 members displayed throughout this dispute was pivotal in reaching a fair settlement,” said Naureen Rizvi, Unifor Ontario Regional Director. “I would like to congratulate union members on a successful ratification and the union’s bargaining team for their hard work and determination throughout the negotiations.”

Union members sought a fairer, more equitable and respectful workplace in bargaining and throughout the dispute. The union reached a tentative settlement with the employer on June 10, 2022 and Unifor members ratified the collective agreement at a meeting held earlier today.

Under the new agreement, union members will receive significant wage increases. Provisions for emergency paid time off were also introduced for the first time and probationary wage rates were eliminated. The union also negotiated better protections to ensure the integrity of bargaining unit work. Ten new bargaining unit jobs will be posted immediately and new language for respectful workplace training and union representation in management meetings was also introduced. The agreement will also introduce a Racial Justice Advocate position immediately.

“The overwhelming dedication of all union members at UTIL Canada was incredible to see as was the outpouring of support we received from across the GTA and throughout the province,” said John Turner, Unifor Local 112 President. “The support from our members and the community kept spirits high on the picket line and at the bargaining table. This dispute was a reminder of how strong our union is and the importance of union members taking action to demand the respect they deserve.” 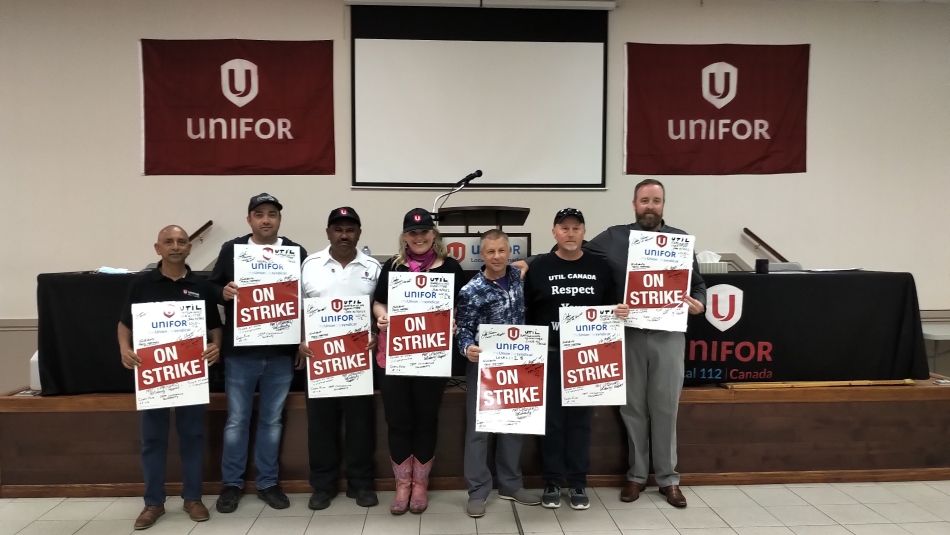