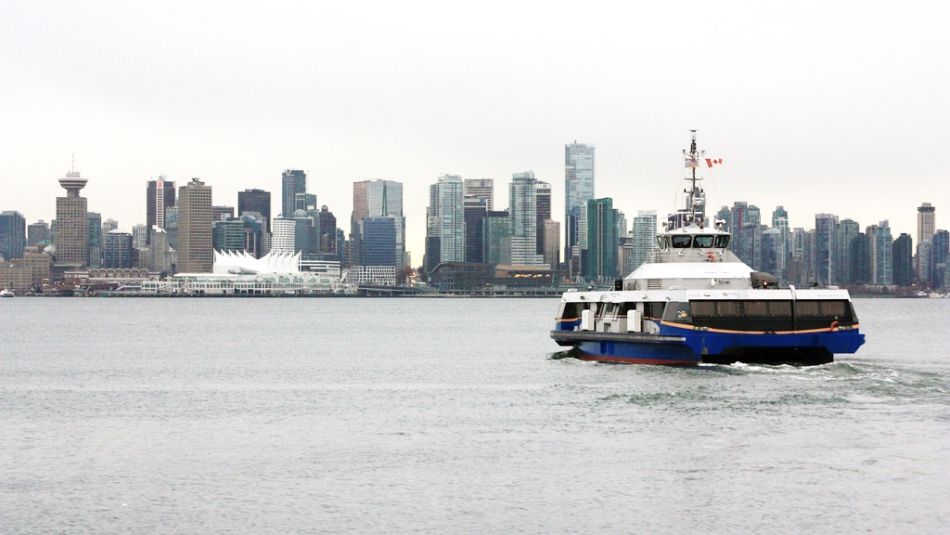 Members at Unifor Locals 111 and 2200 began job action on November 1 after the employer balked at improvements to working conditions, benefits, and wages.

“There has not been a serious offer from the company since we served strike notice,” said Jerry Dias, Unifor National President. “In other words, the company feels very comfortable with system-wide job action.”

Contract talks have been underway for months, but no attempt has been made by the employer to address the most core concerns of Unifor members. Unifor says that the system is under stress, and Unifor members are bearing the brunt of it with assaults on the rise and schedules planned too tight for bathroom breaks.

McGarrigle says that, without progress on core issues, nearly 5,000 members will escalate job action in the coming weeks.

There are no further talks scheduled.