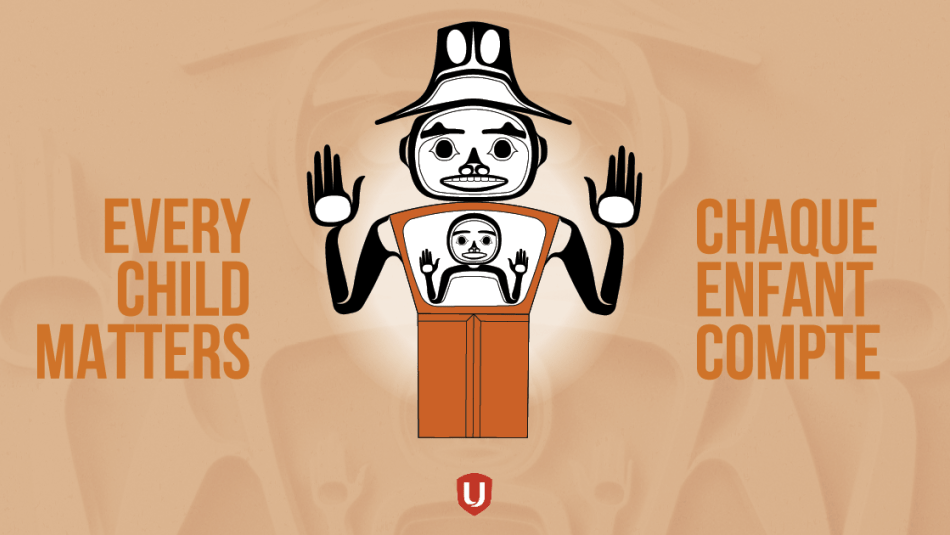 September 30 is a national statutory holiday to recognize the widespread abuse at residential schools, honour survivors, and work for reconciliation. The event has been known as Orange Shirt Day since 2013. It is named after the clothing taken from Phyllis (Jack) Webstad when she was six years old on her first day at residential school.

The day’s slogan “Every Child Matters” is a plea to value and care for all children, something that was not the standard held by the churches administering residential schools, nor provincial governments nor the Government of Canada.

For many survivors, the 2022 papal apology was a significant gesture but legitimate concerns remain and the church’s words must be followed up with action.

Unifor members have long organized for justice on Orange Shirt Day. The ongoing discovery of remains of missing children on the sites of former residential schools confirm what Indigenous communities have said for decades—thousands of children went to the school and never returned home. It is a reminder of the scale of colonial violence that still haunts survivors and their families today.

On September 30 Unifor amplifies the calls from Indigenous Rights Holders for accountability. Organizations and individuals who are responsible for stealing and abusing children must be held accountable. It’s also time to end the impunity for those who covered up these crimes or continue to block the release of records.

Reconciliation is not possible until Every Child Matters.