Workers in Canada are struggling under the weight of rising inflation. 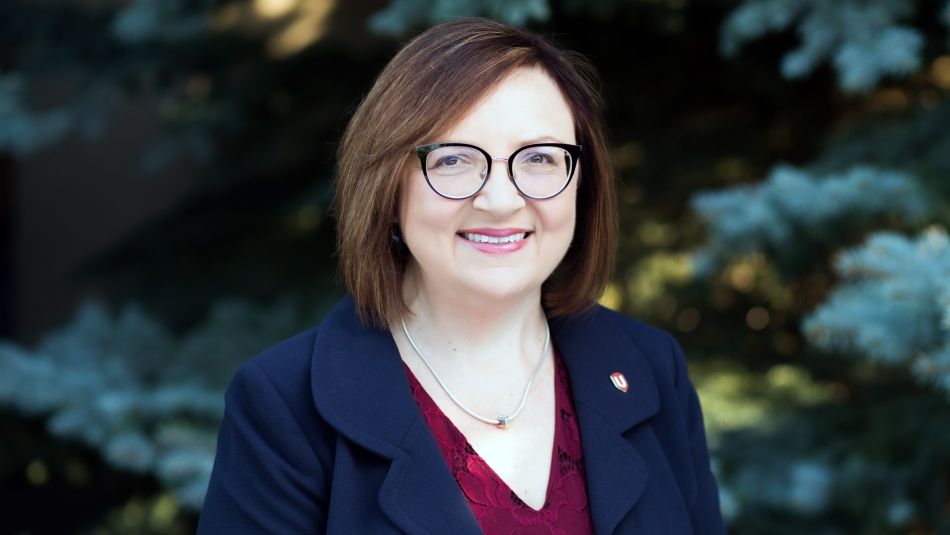 This column originally appeared in the Toronto Star on May 7, 2022

The price of food, gasoline and other consumer goods is rising fast — faster, it seems, than most workers’ wages can keep up. Average prices rose by 6.7% last month, compared with the year prior. Average wages, on the other hand, fell by 1.6%.

Most economists seem confounded by the root cause of inflation.

Rising prices for consumer goods might be a product of Russia’s invasion of Ukraine, affecting global oil supply. It might also be a result of fragile, global supply chains, or pent up demand following two years of pandemic restrictions. It very well might be opportunistic corporate price-gougers, speculators preying on consumers to boost profits. It may be all of these things, or just a small subset of them.

Regardless, the greater concern right now is that Canadian wages appear flash frozen — immovable in the face of a skyrocketing cost of living — driving desperate families to food banks, and stress over paying the bills.

The Canadian economy has experienced significant inflationary pressure before, including throughout the 1970s and early 1980s. One of the key differences was that wages, particularly those in unionized workplaces, was far more responsive to the effects of price inflation thanks to widely used cost-of-living-adjustments (so-called “COLA clauses”) in union contracts.

The calculations were complex, but the premise was simple. As the price of goods rose over the life of a three- or four-year collective agreement, so too did wages, often on a proportional basis — offsetting the effect of inflation on workers’ paycheques. These sorts of clauses existed across various sectors, preserving workers’ purchasing power from auto plants to supermarkets.

These adjustments would take place automatically, sometimes quarterly or annually. In many cases, the inflation adjustments were incremental to any hourly wage increases negotiated by union bargaining committees, providing workers with substantially greater spending power in the economy.

In fact, nearly half of all unionized members with contracts settled in 1980 had some form of inflation protection, through a COLA clause. This at a time when unions represented a far greater share of workers than today.

Despite the significant progress made by unions to stabilize wages through creative collective bargaining tools, COLA provisions lacked durability.

Governments and central banks sledgehammered their way through the 1980s to tamp down inflation. Interest rates hit highs never seen before, plunging the economy into recession. Inflation levels fell, dramatically, and stayed low in the decades that followed. Against this backdrop, the business community crusaded against workers’ rights, state supports, and trade union freedoms. For most unions struggling to survive the assault, hanging on to COLA seemed the least of their problems. 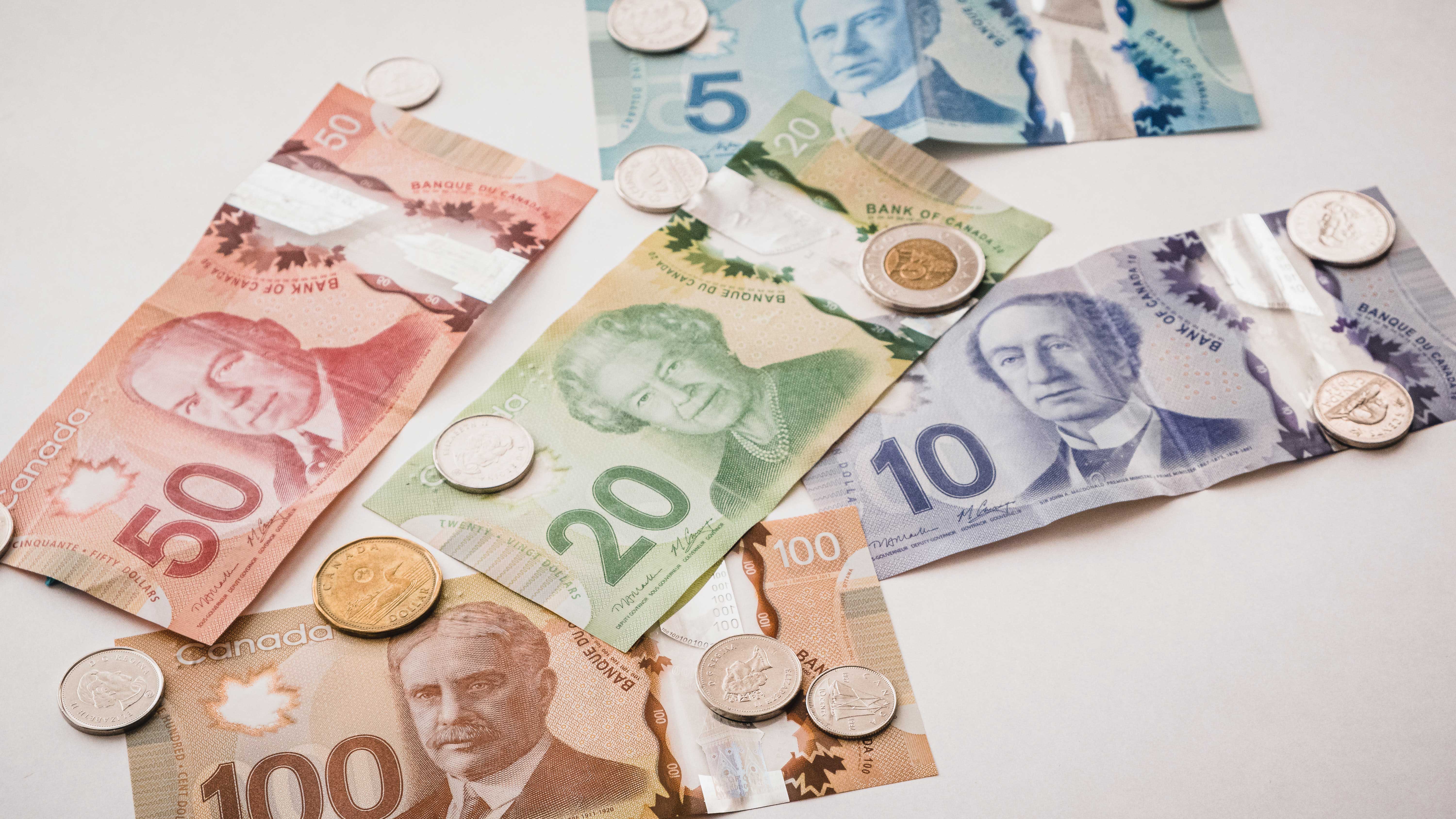 Over time, COLA provisions mostly fizzled out of existence. By 2014, the number of unionized employees with inflation protection fell to 1%.

Even in contracts where unions have hung on to COLA, many of these clauses are inactive — suspended, indefinitely.

Worse, during this same period, employers fought to decouple inflation protection from pension benefits. Governments did the same for social assistance payments.

Only recently have provincial governments (thanks to sustained pressure by labour unions and worker advocates) begun to address this by indexing minimum wages to inflation — a form of cost-of-living adjustment, but only for Canada’s lowest-paid workers.

In the absence of COLA clauses, unions throughout Canada are tabling significant pay demands, and undertaking strikes where needed, to force employers to raise wages above inflation.

The problem is that union density is far lower today than in the past, when COLA was commonplace. Unless all employers show a willingness to set higher-than-inflation wages, Canadians will be worse off.

It is naïve to think that the solution lies in workers’ ability to play labour market hopscotch, jumping from job to job on a whim, searching for higher wages from employers willing to pay.

The most effective way to sustain our living standards in periods of high inflation is for all governments to make it easier for workers to unionize, just as the John Horgan government did by introducing single-step union certification in British Columbia. Using the power of collective bargaining to find creative ways — such as COLA clauses — to adjust wages, is the surest way to stabilize industries and build good jobs.