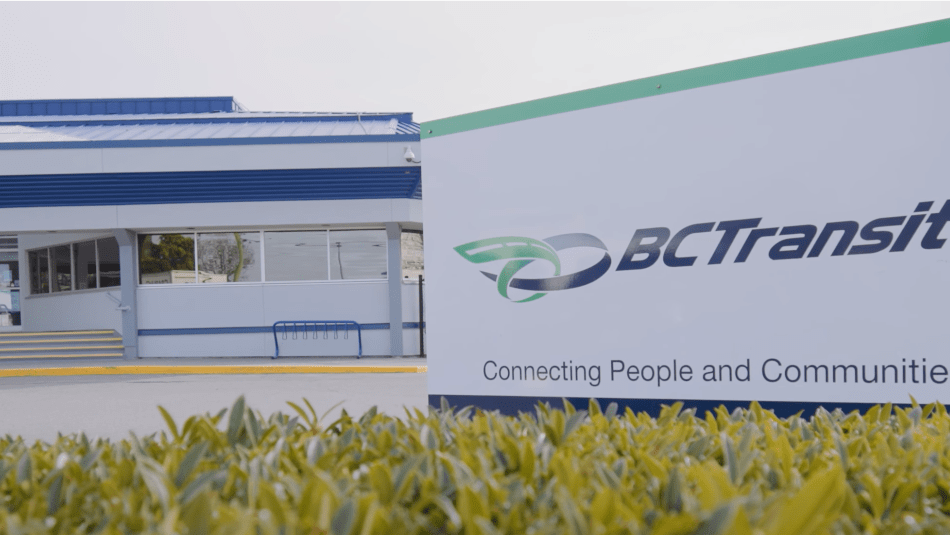 If an agreement cannot be reached by midnight on Friday, January 28, transit workers in Whistler, Pemberton, and Squamish will commence job action.

“Whistler’s transit operators do the same job as operators in Vancouver or Victoria. It’s only fair to close the gap for Whistler wages,” said Jerry Dias, Unifor National President. “Whistler’s skyrocketing housing costs have raised the stakes for our members and have left them little choice but to draw a line in the sand with this employer.”

Local 114 represents more than 80 transit workers at Whistler Transit who voted to strike in August 2021. Negotiations failed to produce a satisfactory offer from the employer, says Unifor. Wages, a lack of benefits coverage for nearly 40% of the unit, pension, and job security remain sticking points for the union.

“Whistler has been slowly converted into a playground for the rich where working people are priced out of the housing market,” said Gavin McGarrigle, Unifor Western Regional Director. “The worsening affordability crisis will eventually snowball into a staffing crisis if transit operators can’t get a fair contract.”

In Squamish handyDART service for medical appointments, food, prescriptions and education will continue to operate normal hours under an essential service​ order.

B.C. Transit operates the service for Whistler and Pemberton under contract to Whistler Transit LTD and the Squamish contract is with Diversified Transit.