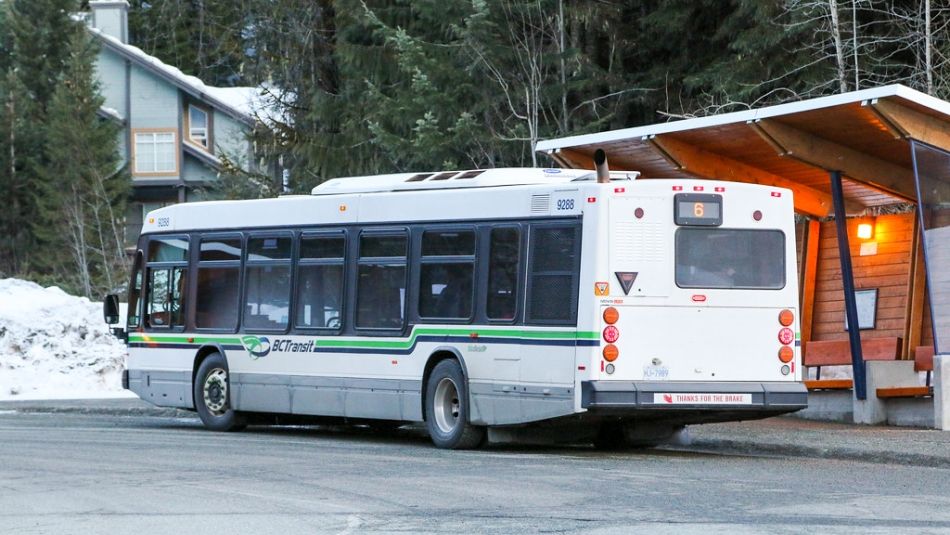 “We are prepared to negotiate but we cannot say the same for B.C. Transit’s contractors in Whistler, Squamish, and Pemberton,” said Jerry Dias, Unifor National President. “Without a fair offer to vote on, our member will take strike action.”

Unifor Local 114 represents more than 80 transit workers at Whistler Transit who voted to strike in August 2021. Negotiations failed to produce a satisfactory offer from the employer, says Unifor. Wages, a lack of benefits coverage for nearly 40% of the unit, pension, and job security remain sticking points for the union.

“Transit workers in the Sea to Sky corridor can barely afford to live in the communities they serve with pride,” said Gavin McGarrigle, Unifor Western Regional Director. “This strike is about job security and ensuring that compensation keeps up with the cost of living.”

B.C. Transit operates the service for Whistler and Pemberton under contract to Whistler Transit LTD and the Squamish contract is with Diversified Transit.