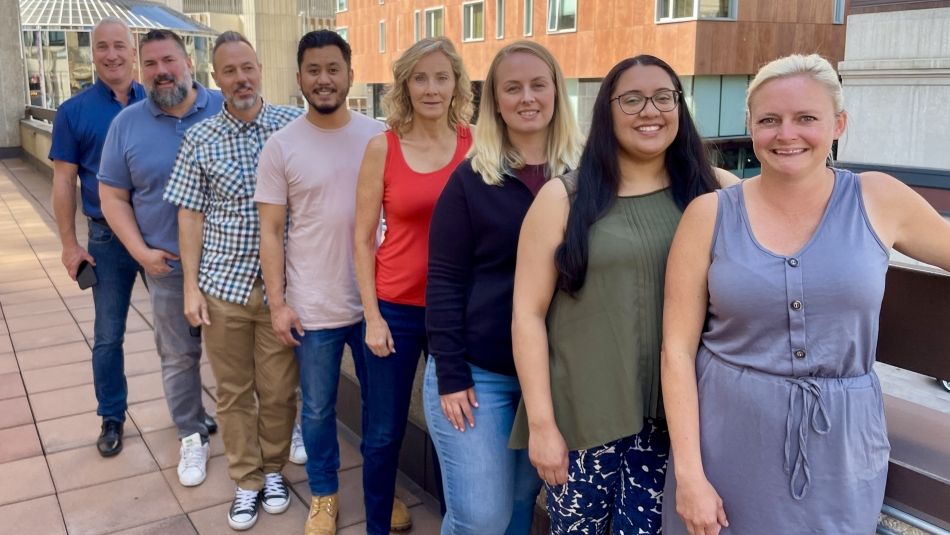 CALGARY – Newly unionized WestJet workers in Calgary and Vancouver have ratified a first contract that gives members at least a 13% wage increase, their first increase in five years.

“Members starting out in the wage grid will see their wages rise as much as 40% and members at the top of the scale will see increases between 13% and 17% over the life of the agreement.”

Steps have merged, condensing the time workers progress, ensuring faster wage increases. A 5% premium over CSA/PSA wage scale replaces the $1 per hour premium previously in place. An extra step at the top of the grid giving members an additional increase after 8 years of service.

The employer has also agreed that casual employees will not exceed 10% of the workforce.

Bargaining began in October 2021, and Unifor Local 531 filed for conciliation with the Canadian government on April 26, 2022.

“Together we have proven there is power in a union and we strongly encourage WestJetters in Edmonton to join Unifor Local 531. Our bargaining committee worked hard for these important gains and we appreciate the unwavering solidarity from the members,” said Sherwin Antonio, member of Local 531’s Calgary Bargaining Committee.