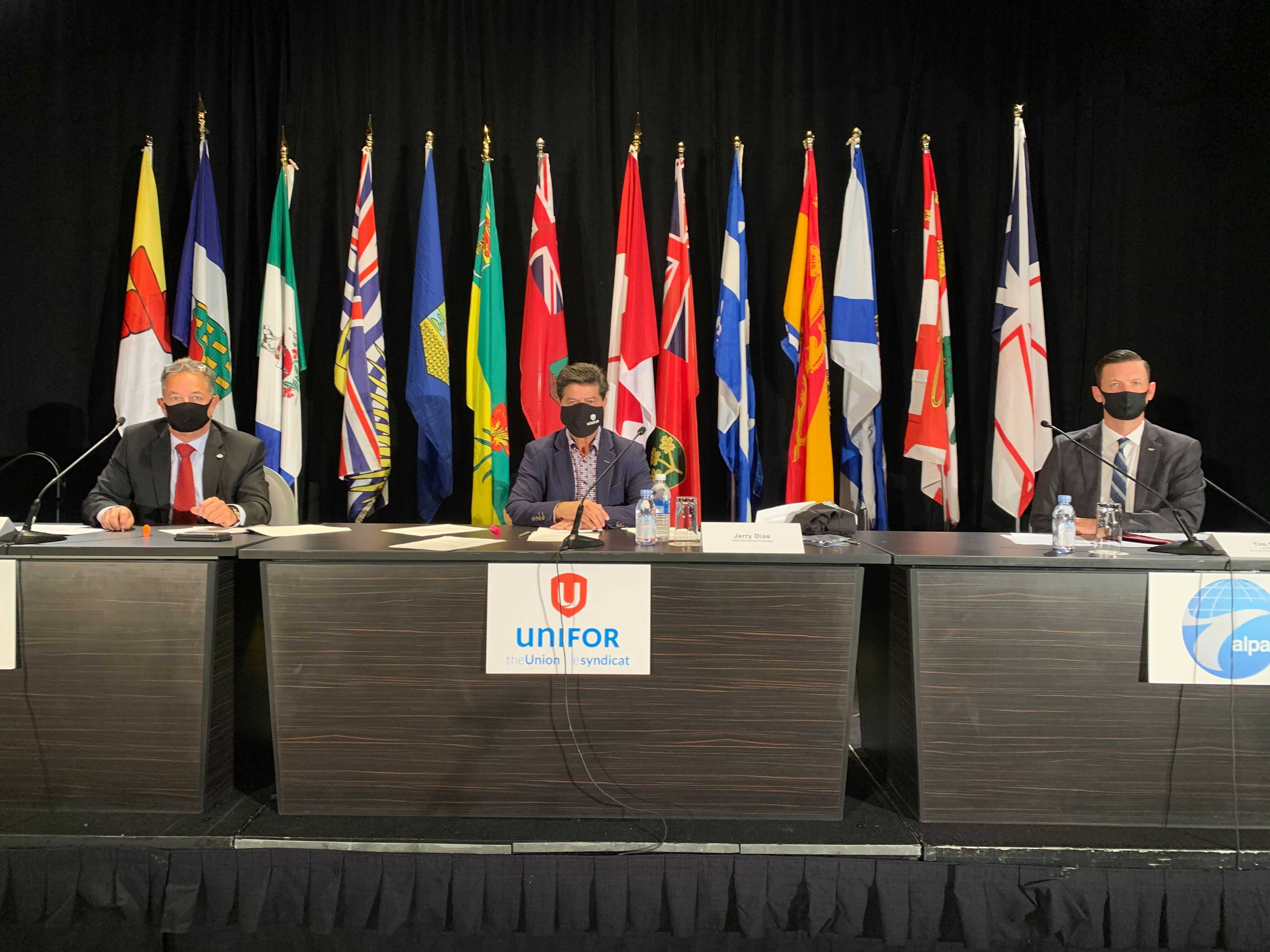 The COVID-19 pandemic has created an unprecedented crisis in Canada’s aviation industry. It has led airlines to adopt drastic survival measures to deal with a drop in demand and international and inter- provincial restrictions – and recovery may be years away. Many businesses supporting the sector have faced closure. Airlines and airports have laid off or furloughed highly skilled and extensively trained workers; at two airlines alone (Air Canada and WestJet), some 30,000 skilled employees have lost their jobs. It is a devastating blow for a sector that previously employed roughly 240,000 workers and contributed nearly $37 billion in Canada’s Gross Domestic Product (GDP).

Though the government hinted at support in its recent Throne Speech, Canada stands alone among leading developed countries – including Germany, Singapore, France, the United Kingdom and the U.S. – in announcing no concrete direct measures for the travel and tourism sector.

“Canada needs to step up and support its industry like most other countries,” stated Jerry Dias, Unifor National President. “There really is no more time to waste. We need urgent funds for the aviation sector or there won’t be Canadian airlines, and that will cost us all much more,” Dias continued.

The aviation sector is critical not just for its workers but for the Canadian economy and all Canadians – during the pandemic and beyond. The sector is an essential engine of national and international trade, ensuring that Canadian goods, services and expertise continue to get to market, and in turn ensuring Canadians have access to the goods, services and expertise required. Aviation workers contribute essential services that support the entire Canadian economy, including business, tourism, and cargo.

“The aviation sector is part of Canada’s national strategic infrastructure. Airlines and airports are essential not just to the Canadian economy – but to the Canadian communities that rely on them,” added Tim Perry, President of ALPA Canada.

“We need to ensure a strong Canadian airline industry to drive our economy – not just today but for the long-haul,” stated Robert Giguere, President of ACPA. “We don’t want to see Canada’s pandemic recovery stifled by inaction now, forcing us to rebuild this critical sector and harming Canada’s competitiveness and future growth.”

The union leaders noted that, seven months into the management of the pandemic, Canada’s government has failed to deliver the required level of industry support, leaving workers, employers and travellers with continued uncertainty.

Union leaders are calling on the government to provide immediate financial aid to protect this strategic and critical infrastructure for all Canadians. Specifically, they called for $7 billion of direct financial support which would include:

Funding for the resumption and/or maintenance of air services (sometimes referred to as “air bridges”) would address current shortcomings, both domestically and internationally, by preserving routes that will continue to connect communities, countries and commerce to the benefit of all Canadians.

In addition, while the extended CEWS program – an employer-directed program – has provided some measure of job protection for employees, we have seen thousands of layoffs in this sector and a disproportionately large number of furloughed aviation workers, notwithstanding the CEWS. The harsh reality is that airlines are extremely capital-intensive operations with a high cash-burn rate and the requirement to preserve liquidity to maintain equipment, routes and staff. This reality is not considered under the CEWS.

In addition to the call for immediate and direct financial relief, unions are also calling on the government to support the science-based approval and deployment of rapid tests for COVID-19 to facilitate the eventual safe return to travel. This will be key to ensuring employee and public safety going forward.

Aviation and the travel, hospitality and tourism industries are the connective tissue that keep our country together. Regaining air and travel connectivity is essential to the re-launch of our economy, and without immediate support, the job losses and route cancellations stemming from the pandemic risk becoming permanent.