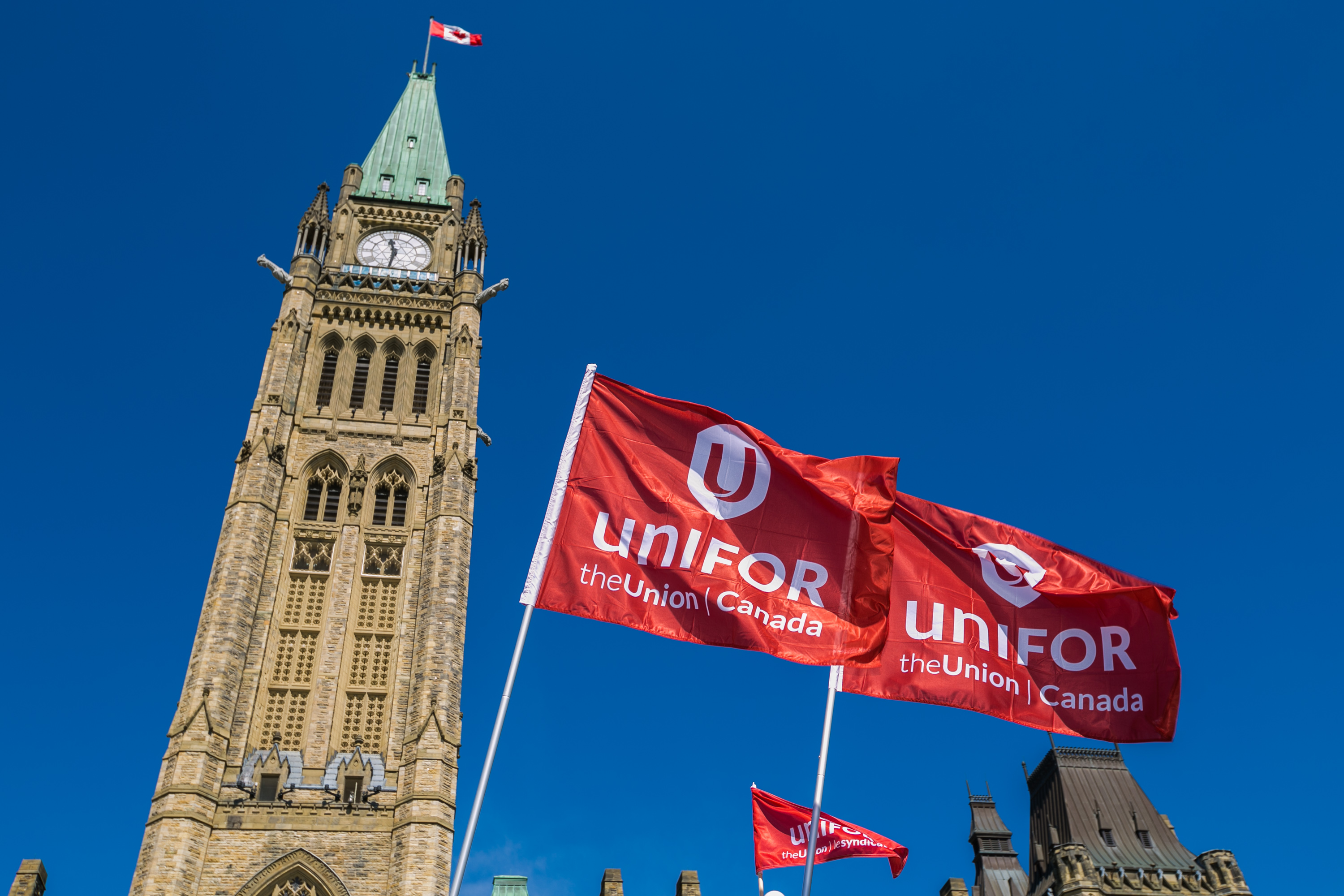 “It is important that the transition from the CERB be seamless and painless for workers who have not regained employment,” said Jerry Dias, Unifor National President. “Today’s changes address many of the problems we’ve helped identify for the federal government.”

Unifor has been on the front lines of advocating for EI reform for many years. When the EI system was failing workers in early 2020 when COVID-19 was emerging in Canada, Unifor lobbied for the creation of the Canada Emergency Response Benefit (CERB). Since then Unifor leadership and activists have been advocating for significant changes to EI access, benefit levels, and penalties.

Changes to the program include a one-time reduction in qualifying hours that will improve access and a new benefits floor has been established at $400/week. For those workers expected to be excluded from EI following the expiry of CERB, a new recovery benefit has been created. A complete list of changes are summarized on the government’s website.

“Today’s changes are a relief for many workers in the short term, but EI has been so badly broken for so long that a full overhaul of the system is still absolutely critical,” said Dias. “These temporary changes, critical now, have to guide more comprehensive improvements to EI that will benefit workers for generations to come.”