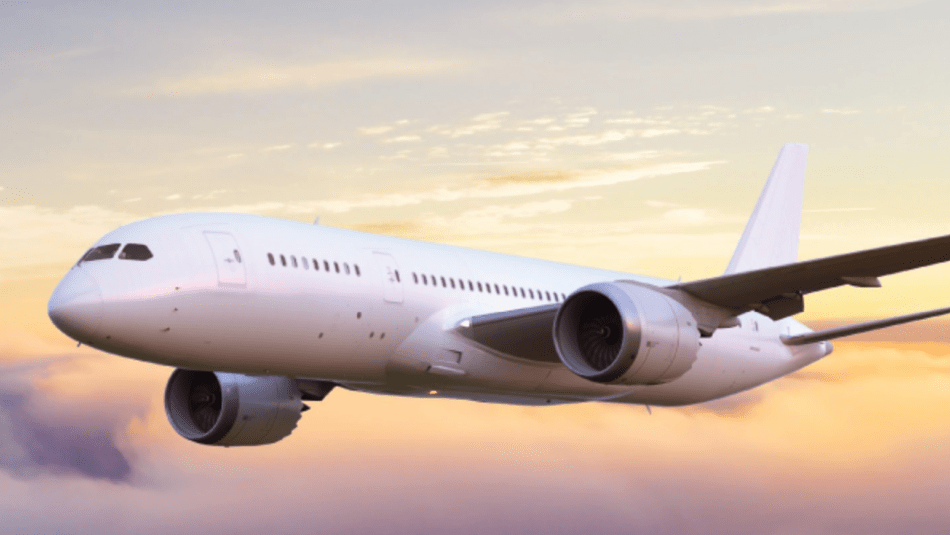 TORONTO—New federal measures aimed at bolstering Air Canada will help protect good jobs and is an important step on the road to economic recovery, says Unifor.

“Today’s announcement by the federal government is a recognition that aviation workers are pivotal to the Canadian economy,” said Jerry Dias, Unifor National President. “The relief package provides a good balance of certainty for communities large and small, the company, and its workers.”

Unifor has led a campaign for months urging Canada to join the majority of other industrialized nations that instituted airline sector relief. During a media conference this evening, Deputy Prime Minister Chrystia Freeland and Minister of Transport Omar Alghabra announced that there would be no additional layoffs permitted as part of the deal. She also said the resumption of service to 17 regional routes is a condition of the relief package.

“We look forward to working with Minister Freeland to see that other Canadian carriers can achieve similar supports so good jobs across the sector can be protected,” said Dias.