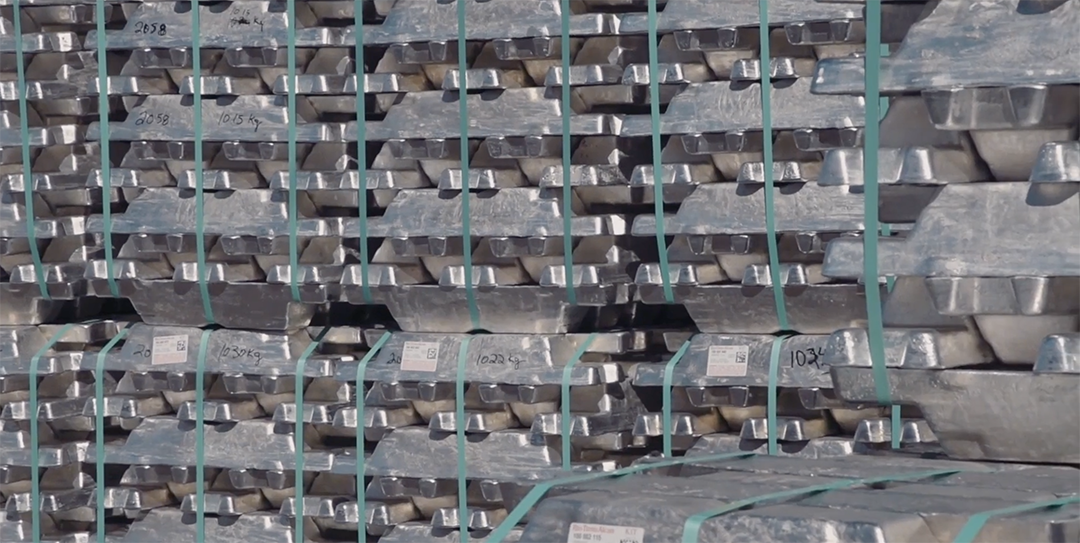 TORONTO—The re-imposition of punitive tariffs on Canadian aluminum exports by the U.S. Department of Commerce warrants a swift and aggressive trade reaction from the Trudeau government, says Unifor.

Unifor warned the federal government of the U.S. threats to Canadian aluminum last month. Without any direct evidence to support their claim, the American Primary Aluminum Association (APAA)— which represents only two aluminum companies—claims a “surge” in Canadian aluminum imports has caused aluminum prices to collapse.

In reality, the Canadian share of U.S. primary aluminum imports has been falling. Canada’s share of domestic US consumption of primary non-alloyed aluminum has fallen from nearly 50 per cent in 2010 to 43 per cent in 2019, while the share of non-Canadian foreign imports has skyrocketed. Unifor says that global economic conditions have eroded the American capacity to produce aluminum, and massive increases in Russian and Chinese imports have made up the difference.

“Tariffs on Canadian-made aluminum are Trump’s ‘solution’ to a problem that doesn’t exist,” said Dias. “The Trump administration has gifted billions of dollars worth of tariff exemptions, allowing countries like China to flood the US market with aluminum, but has the audacity to paint Canadian workers as the villain. It’s totally absurd.”

Unifor is Canada’s largest union in the private sector, representing 315,000 workers in every major area of the economy, including 4,000 workers in the aluminum sector in Quebec and British Columbia. The union advocates for all working people and their rights, fights for equality and social justice in Canada and abroad, and strives to create progressive change for a better future.