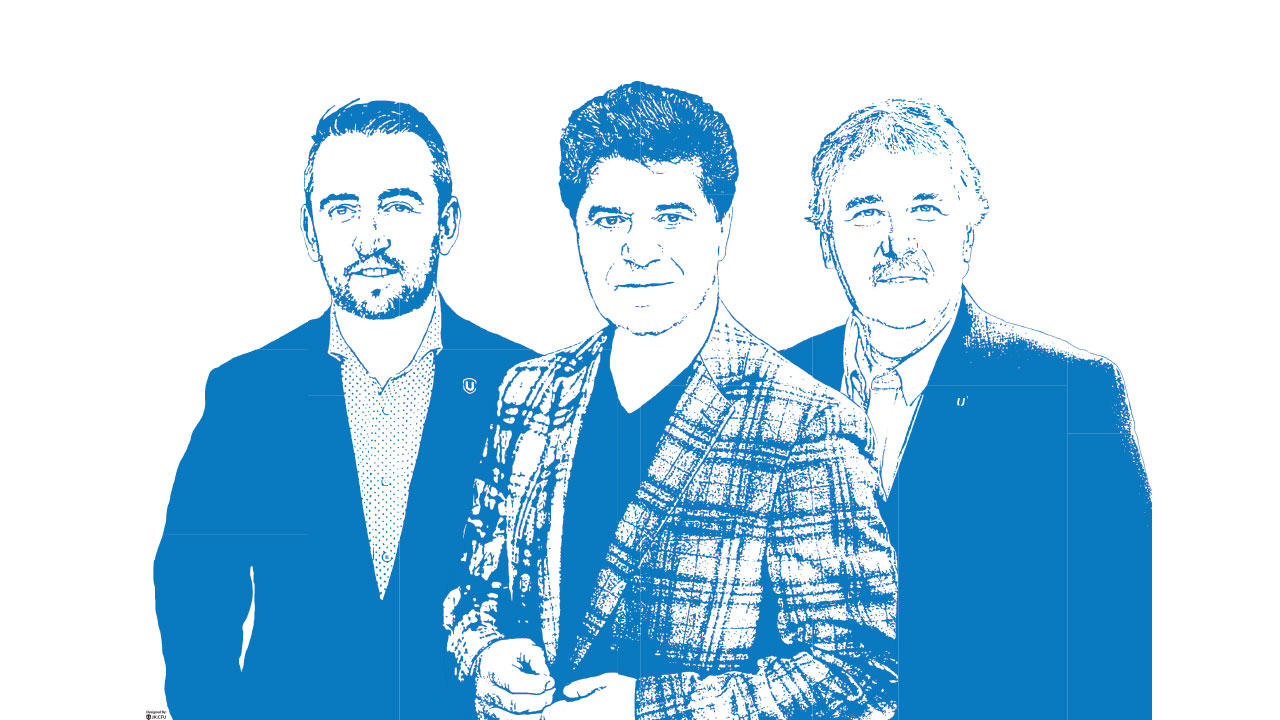 To recognize the National Day of Remembrance and Action on Violence Against Women next month, Unifor is launching a new poster to commemorate the day on December 6, 2021.

The downloadable and printable posters will feature male leadership, including National President Jerry Dias, encouraging other men to speak up about men’s violence against women with a list of ways they can advocate for it.

“The challenge of violence against women isn’t women – it’s men. By naming the source of the violence, we can focus more clearly on the root cause of the problem and finding solutions,” said Dias.

November 25, 2021 – the International Day for the Elimination of Violence Against Women – starts a global campaign of 16 Days of Activism. Canada’s National Day of Remembrance and Action on Violence against Women occurs during this campaign, on December 6.

Read Unifor’s statement for December 6 here and signup for the union’s online vigil at 7 p.m. ET. that evening.

“There has been a sharp rise in gender-based violence during the pandemic, a trend which the United Nations has referred to as a ‘shadow pandemic,’” said Dias.

“It’s why we must use our collective power to bargain pay equity, employment equity because economic security is key to preventing gender-based violence,” said Unifor Secretary-Treasurer Lana Payne.

"Decent work with decent wages and working conditions, anti-harassment policies and processes, domestic violence leave and family leaves are all part of prevention of gender-based violence because it gives women and gender diverse people options and decreases isolation.”

Lockdowns during COVID-19 meant many people became locked down with their abuser without access to their normal supports. Most recently, a Kentucky girl was rescued in a kidnapping after using a hand gesture – created as a way for women in domestic violence situations to signal for help over video – she had seen on TikTok to a driver in a passing vehicle who called 911.

According to statistics, women face violence predominantly at the hands of men, most often their male intimate partners or family members. Domestic violence can carry over into the workplace, threatening women’s ability to maintain economic independence.

Domestic violence leave, now in law across Canada, can eliminate the need to choose between a job and safety.

Unifor is pushing the federal government to adopt a National Action Plan on Gender-Based Violence and advocating for the ratification of the International Labour Organization Convention 190 to eliminate violence and harassment in the world of work. The union is also encouraging all locals to negotiate the Unifor Women’s Advocate program.

But speaking out against violence against women and gender-based violence isn’t simply contained to 16 days of action. People can take steps to make change year-round.

“You can address gender-based violence by starting with small acts that disrupt the patriarchy that’s at the core – the sexist jokes, harassment, and objectification,” said Unifor Women’s Department Director Lisa Kelly.

“It’s powerful when men can engage other men in examining negative masculine norms. Trade union men also have opportunities to significantly improve economic security. This is a key component of safety for women and gender diverse people.”

Events on December 6 will be held in communities across the country. Locals are encouraged to hold their own events or join with community events where safe.

If you are experiencing gender-based violence, please contact your local crisis line.