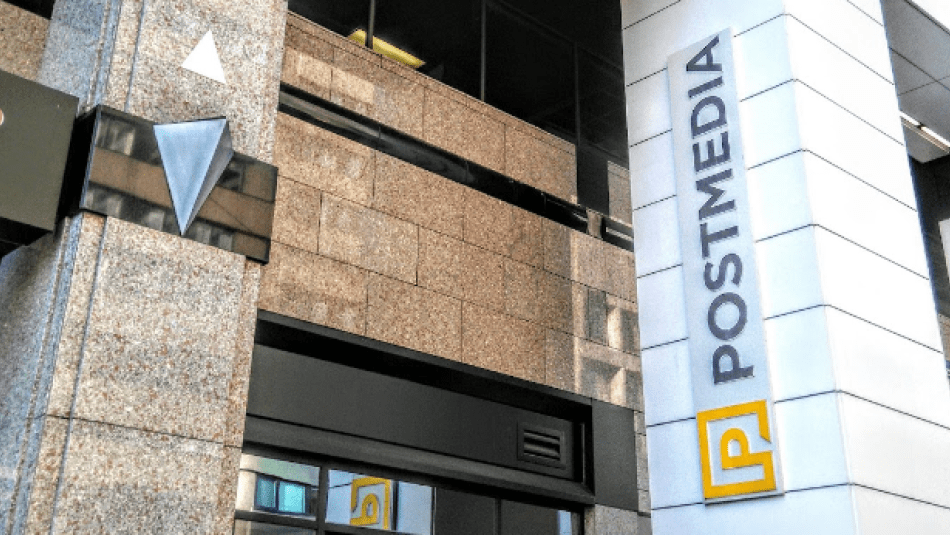 TORONTO –Unifor is looking at all options to protect media workers after Postmedia announced restructuring plans today, which includes laying off workers in the media sector.

"We will do everything in our power to protect our members working in the media sector,” said Unifor’s National President Lana Payne. “Journalists and media workers often put their lives on the line to provide fact-based reporting to the public and they deserve respect, not constantly worrying when the next axe in the newsroom will drop.”

Workers became aware of Postmedia’s new measures from an internal memo sent hours before a town hall meeting on Zoom Wednesday afternoon. The memo outlined the cost-cutting over the coming months as a part of its overall debt-reduction plan.

“This is a massive hit to local news,” said Randy Kitt, Director of Unifor’s Media Sector. “The media sector – with barebones newsrooms and constant cost-cutting – needs more stability, not less. We need more support and legislation from the federal government to support journalists and news organizations, so they can keep telling quality, fact-based stories of Canadians.”

Earlier this month, Postmedia unveiled its latest revenue report, which stated a net loss of $15.9 million during the quarter ending in Nov. 30, 2022, compared to $4.4 million in the same period the year before.

Unifor represents more than 10,000 media workers, including journalists in the broadcast and print news industry.