Unifor statement regarding member struck by a car at Casino Woodbine 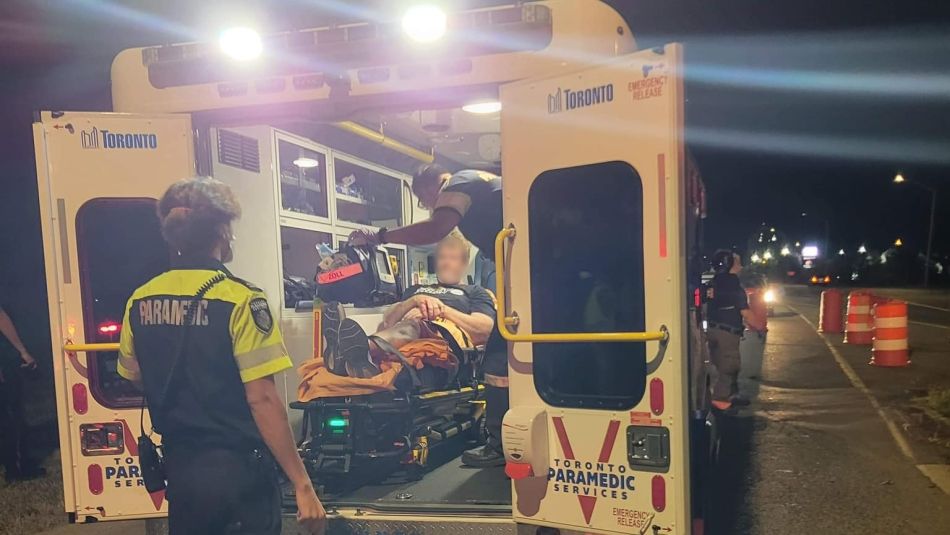 A Unifor member of Local 1090 on a legal picket line at Casino Woodbine was struck deliberately by a car late on the evening of July 31, 2022.

Members of Unifor Local 1090 have been on strike at Great Canadian Gaming Corporation’s Pickering Casino Resort and Ajax Casino since Saturday, July 23, 2022 fighting for wage increases and to reduce the employer’s reliance on a precarious part-time workforce.

In Canada, workers locked out or on strike may picket other sites owned by the employer, which is why a legal picket line was in place at Casino Woodbine.

The Unifor member was brought to hospital in an ambulance and has suffered a contusion requiring stitches and a broken ankle. He is recovering at home.

The employer’s contract security officials initially refused to co-operate with police by turning over video of a vehicular assault. The casino hosted the driver on the premises for hours following the incident.

Picket lines remain dangerous places for workers and this is another example of that. Over the years, many Unifor members have been injured on picket lines in a similar fashion. This must end—workers have a right to be safe at work and a right to free expression.

Workers in Canada have the legal right to picket as a peaceful method of raising awareness of their workplace dispute. Courts have repeatedly upheld this right.

Unifor calls on Great Canadian Casino Corporation to condemn the vehicular assault on its employee and encourage customers to be patient during the labour dispute.