Unifor in solidarity with protestors demanding freedom, justice and equal rights in Iran 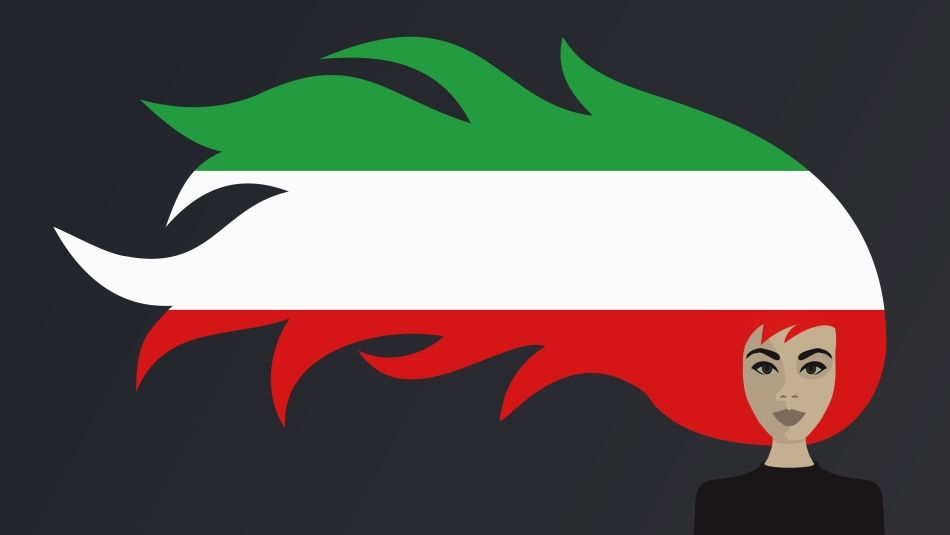 Unifor stands in full support and solidarity with protestors bravely taking to the streets across Iran in the wake of the murder of 22-year old Mahsa Amini on September 16th, at the hands of Iran’s Guidance Patrol (commonly known as the ‘morality police’), after allegedly failing to adhere to the country’s strict dress code.

“Women are once again at the forefront, leading this national movement and struggle for freedom, gender rights and equality in the face of unconscionable state sanctioned violence and oppression, and Unifor stands firmly behind them,” said Unifor National President, Lana Payne. “We must see justice done for Mahsa Amini and the people of Iran.”

For decades, women in Iran have faced ongoing discrimination and have increasingly seen their social, economic and political rights and freedoms continuously restricted. Everything from women’s education, health, employment, family, clothing, social participation and movement is under constant control and surveillance.

“As a union, we know that gender rights and equality are critical to ensuring the safety, security and liberation of women – at home, in the workplace and in our communities. We fully echo the protestors slogans and demands of ‘women, life, liberty,” Payne added.

The wave of protests and courageous acts of civil disobedience across Iran sparked by Amini’s death has led to violent crackdowns by the Iranian regime, state security forces and police. This includes restricting internet access, beatings, mass arrests and the use of live ammunition against protestors. Human rights groups have so far placed the death toll at 154 people, including children.

Unifor strongly condemns the Iranian government’s brutal tactics being used to silence and crush this growing movement for equal rights, and we urge political leaders, human rights organizations, the labour movement and other international social justice and civil society groups to put pressure on the Iranian regime to immediately end the violence against protestors as well as the ongoing repression of women in the country.