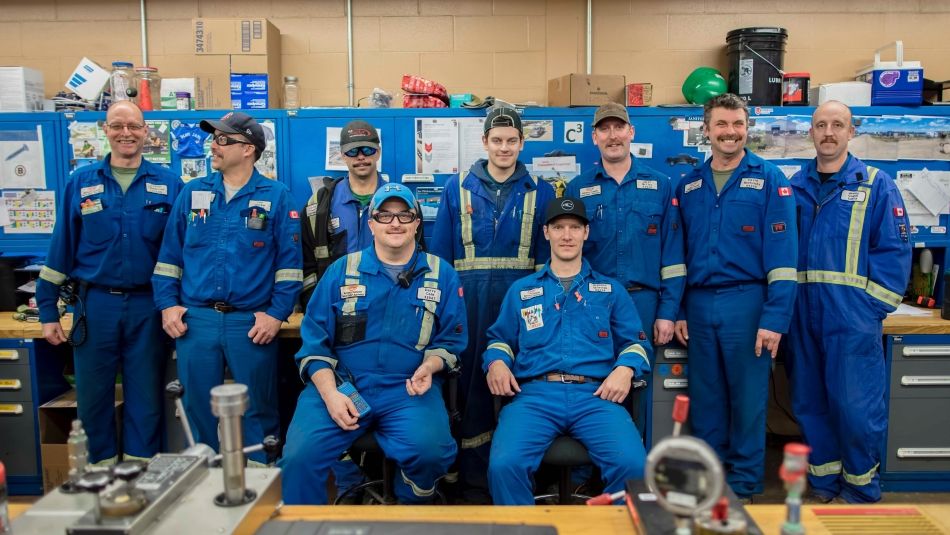 REGINA—As Federated Co-op Limited (FCL) continues to demand concessions and digs in for a fight against its own workforce, Unifor is ramping up its campaign by taking the bold move of debuting a new television commercial during the broadcast of the Grey Cup this Sunday.

“All 315,000 of our members right across the country stand in solidarity with Unifor Local 594,” said Scott Doherty, lead negotiator and Executive Assistant to Unifor’s National President. “Refinery workers’ fight for pension security is everyone’s fight – when a company rakes in billions in profit, we won’t tolerate the employer’s attempt to gut the pensions of its highly skilled and experienced workforce.”

After FCL’s refusal to back-off pensions, mandatory mediation broke down on November 12, 2019 without a fair deal. Refinery workers and their union now have no reason to believe a fair deal is forthcoming.

“We have been clear from the start of bargaining that we are not prepared to go backwards,” said Kevin Bittman, President of Unifor Local 594 which represents 800 refinery workers.

“We are unwavering on choice and protection on pensions for our members. During this time of sustained record profits, anything less would be an unnecessary concession,” said Bittman.

By constructing scab camps and conducting campaigns of misinformation, FCL has demonstrated they have no intention to bargain in good faith with the workers who proudly operate this refinery with safety at the forefront of every shift.

“We want to send a strong message to FCL: you can only count on brand loyalty from Co-op members and supporters for so long,” said Bittman.

“Thanks to this new ad, even more people will be demanding Co-op do the right thing and respect its workers by offering a fair deal,” said Doherty.

The new Unifor commercial will be seen by millions of Canadians during the Grey Cup broadcast and on programs in the coming weeks.