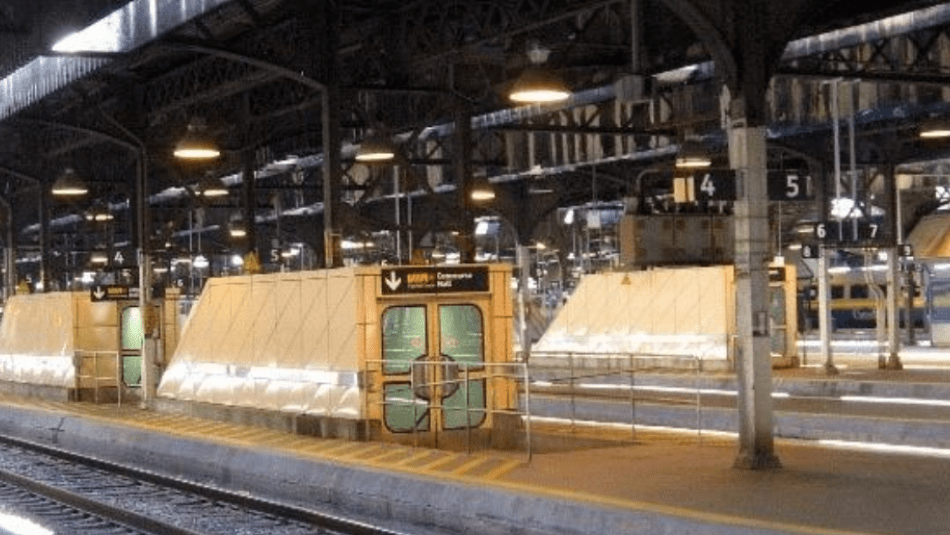 Unifor Local 4003 has reached a tentative agreement with Toronto Terminals Railway following weeks of negotiations that opened up on July 28th.

“We want to thank the members for their support during bargaining and we are looking forward to presenting the details to members at upcoming ratification meetings,” said Jeff Ongena, Local 4003 TTR Chairperson

If ratified, the agreement reached on Sept. 9 2021 will give members a wage increase of 12.5 per cent throughout the life of the contract, which expires in 2025.

The Unifor TTR membership provides track maintenance, flagging and signal services on the Union Station Rail Corridor (USRC) in Toronto. The USRC is used by VIA Rail, GO Transit and the new Union Pearson (UP) Express. TTR is a jointly owned subsidiary of both CN and CP Rail.