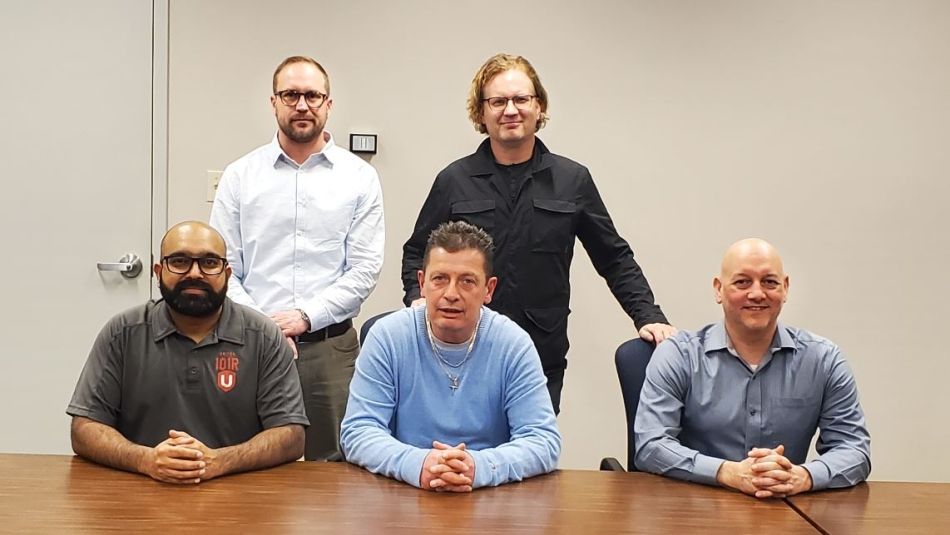 “These are hard working members who provide a vital service and I know the Bargaining Committee was determined to make progress during these difficult times,” said Lana Payne, Unifor National President. “I thank the Committee for their outstanding work.”

The last collective agreement expired on December 31, 2022, with negotiations with the railway ongoing since September.

“These negotiations encountered several difficult periods and the Bargaining Committee worked very hard to achieve a tentative to bring back to the membership,” said Rick Raso, President of Unifor Local 101R.

In the coming days, the union will provide members with information on upcoming ratification meetings, which will be held at multiple locations across the country.

Details of the agreement will only be disclosed following ratification.

For media inquiries, contact: Unifor National Communications Representative Kathleen O’Keefe at @email or on cell at (416) 896-3303.