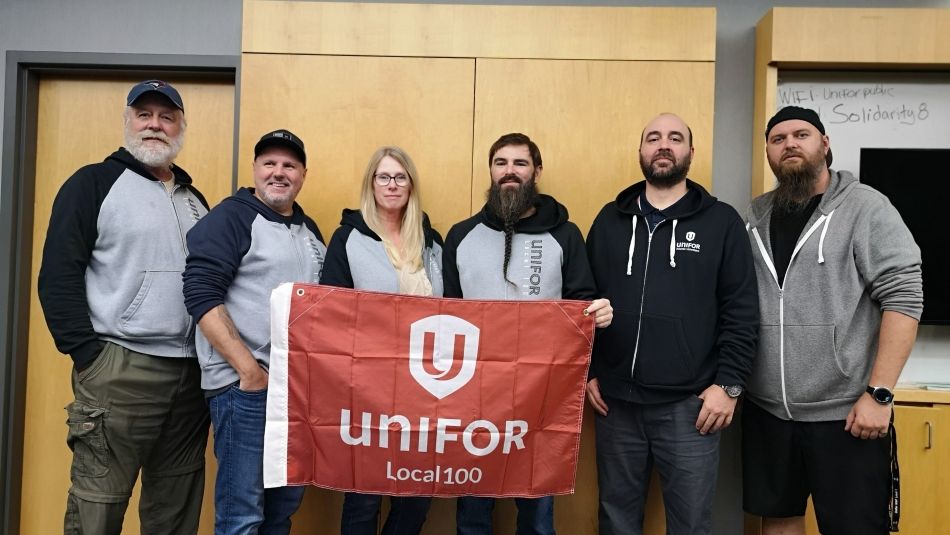 HALIFAX––Unifor has reached a tentative agreement on behalf of workers at the Autoport vehicle processing and transshipment facility, located in Eastern Passage, Nova Scotia at the mouth of the Halifax harbour.

“With the united support of the membership behind them the bargaining committee was able to secure a tentative agreement that addresses key priorities for the workers,” said Unifor National President Lana Payne.

A subsidiary of CN Rail, the Halifax Autoport facility is one of North America’s largest vehicle processing and transshipment facilities, handling nearly 185,000 vehicles per year.

“I congratulate the bargaining committee for persevering during these protracted and at times difficult negotiations,” said Scot Spike, President of the Autoport unit Lodge 1 at Unifor Local 100.

Details of the new tentative agreement will not be made public until after ratification. A ratification vote will be held in the coming days.

For media inquiries or to arrange a Skype, Zoom or Facetime interview please contact Unifor Communications Representative Hamid Osman at @email or on cell at (647) 448-2823.