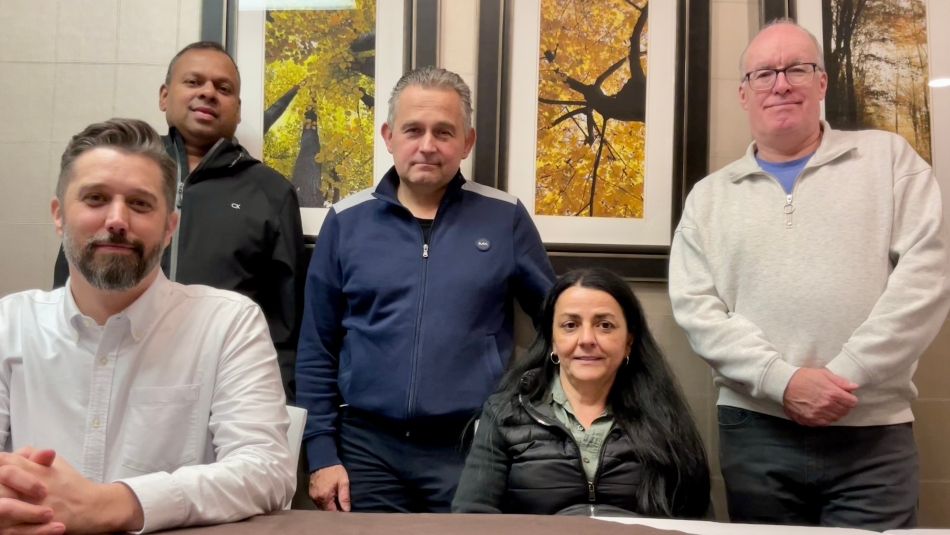 Unifor has reached a tentative three-year agreement with Saputo Dairy Products after a six-month period of negotiations.

“Congratulations to the bargaining team to stand firm on negotiating the best collective agreement for new members,” said Unifor National President Lana Payne. “The first contract always sets a standard and this deal addresses the needs and concerns of our members.”

The deal for Local 4003 was reached on Sept. 28, 2022, in Mississauga, after bargaining began in late March 2022, running over several sessions of negotiations to reach an overall agreement that satisfied the bargaining committee to bring back to the membership for ratification.

The 58 new members of Local 4003 – based out of the Ontario regional municipalities of York, Halton and Ottawa-Carleton – who joined Unifor in April 2021, are dependent owner-operators (truck drivers only contracted to Saputo) and registered distribution operators (RDOs).

These workers transport Saputo dairy products in Ontario within the York, Halton and Ottawa-Carleton regions. They join the other 535 Saputo workers who are already members of Unifor in Newfoundland and Labrador, Ontario, Manitoba and Alberta.

During the talks, transparency on drivers’ revenue was a key priority. The bargaining wanted to ensure standard rates are paid to the truck drivers and that the company is prioritizing rate increases during collective bargaining to keep up with the cost of inflation.

"It's a good first step as we get our foot in the door, so to speak, so that we may start to properly represent these members as their bargaining agent", says Sina Piluso, President of Local 4003.

The date for ratification will be scheduled shortly, said the local.