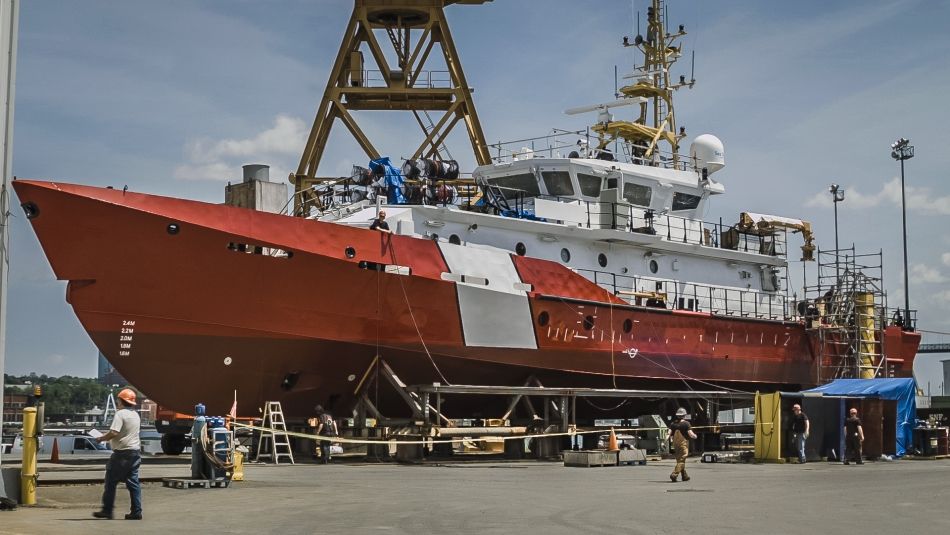 Unifor, the union representing thousands of shipbuilding workers in Nova Scotia, is raising concerns about the fate of future major investments in the province if the Liberal Party takes government in the October 8 election.

“Stephen McNeil is carelessly jeopardizing future investments for our province and with it thousands of jobs,” said Holloway.  “We’ve spent the last few years under the NDP government trying to rebuild and raise confidence and it could now be decimated once again by a lack of government support.”

Holloway said that McNeil’s suggestion during last night’s leadership debate that the government investment in the shipyard has provided nothing more than “….a parking lot at the end of the road” is reprehensible and irresponsible for anyone aspiring to lead this province.

Holloway called McNeil’s criticism both unfair and thoughtless. “We’ve spent the last few years under the NDP government creating a place where workers can raise their families.  Now, McNeil and his reckless say anything attitude is putting all that hard work at risk.”

Unifor, formerly CAW and CEP, engaged in a more than a decade long campaign to revitalize the shipbuilding industry and took part in the Ships Start Here initiative.

Unifor represents more than 300,000 workers across the country, including more than 13,000 members in Nova Scotia.