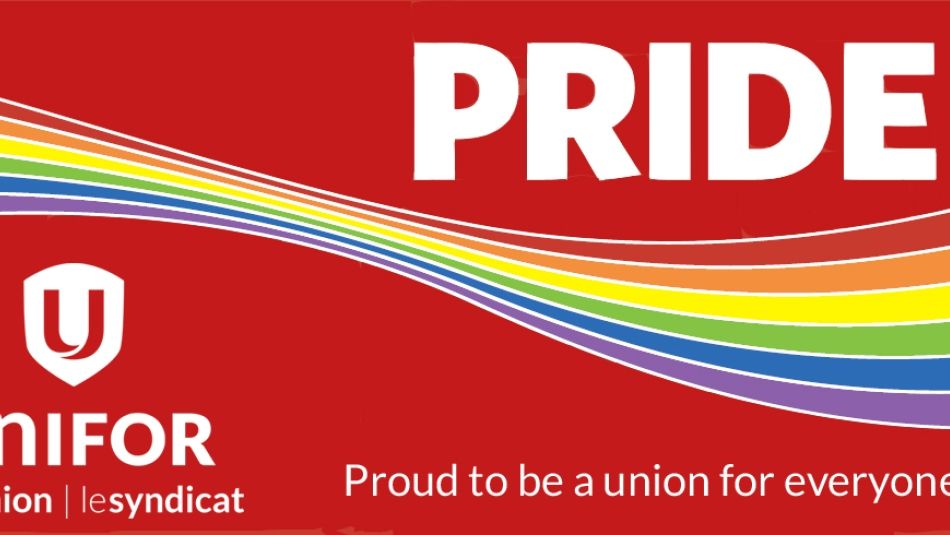 As one of his first acts as Unifor National President, Jerry Dias has written to Russian President Vladimir Putin urging him to repeal recent laws and policies that severely infringe upon the individual and collective rights of lesbian, gay, bisexual and trans (LGBT) citizens.

Dias announced his intention to contact Putin during his keynote speech at the Unifor Founding Convention this past Labour Day weekend, stating that Unifor will work to build a better society for all and that this includes not only Canadians but workers around the world.

“I am so proud that unions such as ours in Canada have used our collective strength to push for changes in the workplace and in legislation, such that our country has become a global leader on LGBT rights,” wrote Dias.

Addressing the current international attention surrounding the upcoming Winter Olympic Games, Dias emphasized that we fully expect Russia to support the Charter of the games, which outlines a clear anti-discrimination policy.

But Dias made it clear that this is issue is far greater than just the high-profile games and that the Russian government must respect fundamental worker and citizenship rights every day – in every workplace and every neighbourhood.

“We both know that governments have the power to restrict or expand the freedoms, dignity and rights of their citizens,” stated Dias.  “I am appealing to you to stand on the right side of history.”