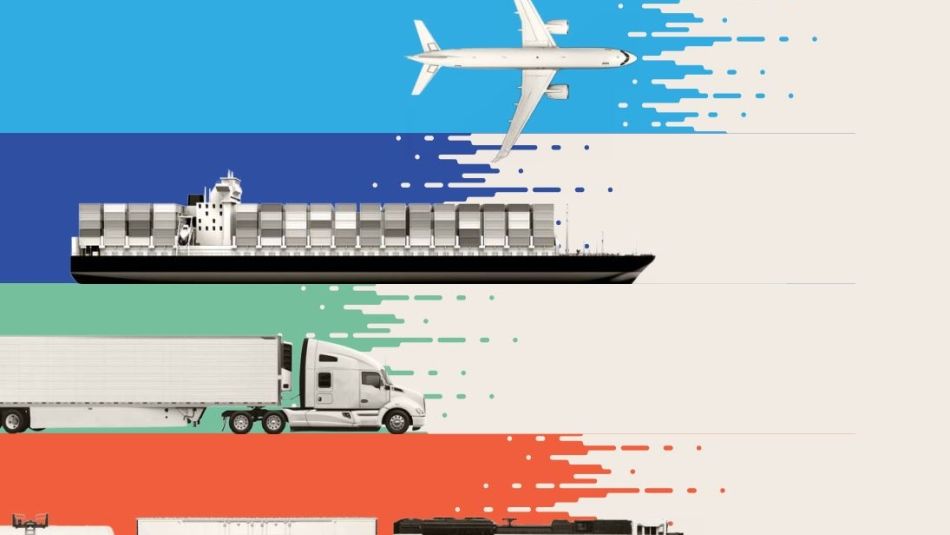 TORONTO-Unifor is calling on the federal government to renounce an ‘incredulous’ recommendation by the National Supply Chain Task Force to develop an alternative model of labour relations intended to diminish workers’ fundamental right to strike and to publicly recommit to basic workplace rights afforded to Canadian workers.

“It is wholly unacceptable for the Task Force to have considered ‘labour disputes’ as events requiring risk-mitigation strategies, on par with climate-related events… Limiting worker power by curtailing the rights of workers to strike would contribute to the erosion of job quality, destabilizing the transportation supply chain further – the opposite of what the Task Force was set up to accomplish,” wrote Unifor National President Lana Payne in an open letter to Minister of Transport Omar Alghabra.

On behalf of the nearly 50,000 Unifor members working in the Canadian transportation industry, Payne’s letter to Alghabra expresses the union’s serious concerns over the recommendation contained in the final report of the National Supply Chain Task Force.

“…even the threat of strikes or lockouts negatively affects the operation of the national transportation supply chain and, in turn, Canada’s reputation as a destination of choice for doing business. The Minister of Labour should urgently convene a council of experts to develop a new collaborative labour relations paradigm that would reduce the likelihood of strikes, threat of strikes, or lockouts that risk the operation or fluidity of the national transportation supply chain.” - Final Report of The National Supply Chain Task Force 2022

“That such a recommendation should surface through a government appointed Task Force - in an advanced, pluralist, progressive democratic nation such as Canada – is incredulous,” wrote Payne. “A stable, secure, and skilled workforce must stand atop the list of priorities for anyone looking to solidify supply chains. Sadly, job quality is noticeably absent from the list of action items in the Task Force’s final report.”

Unifor pointed out that decades of industry deregulation combined with other anti-labour activities, such as contract flipping and contracting out have contributed to the recruitment and retention issues plaguing critical parts of the sector, arguably exacerbating the supply chain issues.

“I encourage you to commit, as a principle, to improve the quality of work as a priority in strengthening Canada’s supply chain resilience, regardless of its omission from the Task Force’s final report,” Payne wrote. “Indeed, Canada should be discussing how we expand collective bargaining rights, not weaken them.”