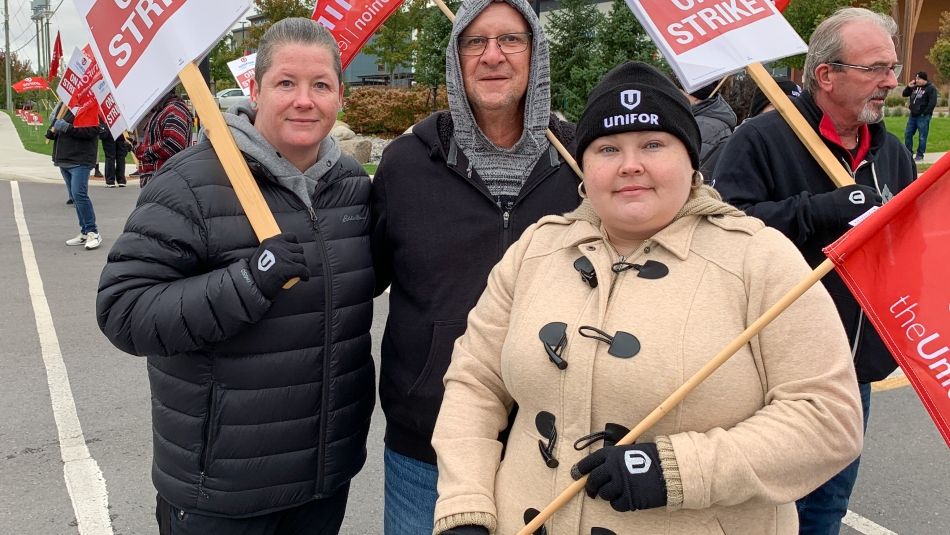 BELLEVILLE—Wage and benefits enhancements are the highlights of a first collective agreement ratified today by Unifor Local 1090 members, ending their five-day strike at the Shorelines casino.

The new agreement lifts average wages by 13% over the life of the three-year term, and some classifications by as much as 24%. The contract reduces the cost to members of extended health benefits by 50% and increases the number of Shorelines Casino Belleville workers who will have access to the health plan by lowering the threshold from 28 hours worked per week to 24.

“Without a union, this site would not have seen a wage increase for some time,” said Corey Dalton, Unifor Local 1090 president. “Workers at Shoreline Belleville formed a union to improve their working conditions and bargained effectively to achieve important gains.”

The union represents 93 workers at the casino in table games, slots, food and beverage, kitchen and culinary, facilities and housekeeping, guest services, and cashiering.