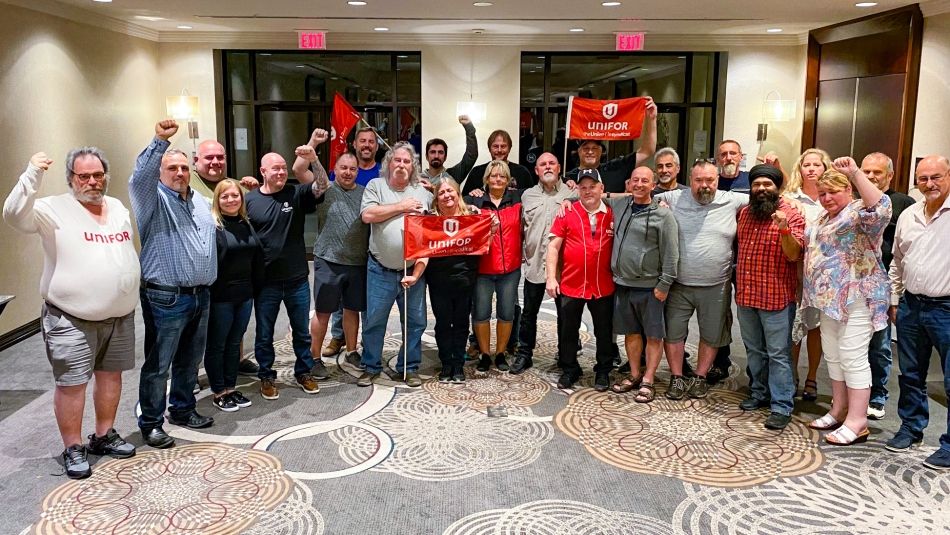 The new collective agreement includes 17.5% in wage increases during the term, which applies retroactively to April 1, 2022 and will expire on March 31, 2027.

“During the pandemic, Canadians led the world in e-commerce purchases and relied heavily on the courier and small package sector,” said Len Poirer, Unifor National Secretary-Treasurer. “At Unifor we understand the important role couriers and warehousing workers play in the economy.”

Loomis Express is a wholly-owned subsidiary of Transforce Incorporated (TSX:TFI).