Unifor members hear from expert on UNDRIP implementation in Canada 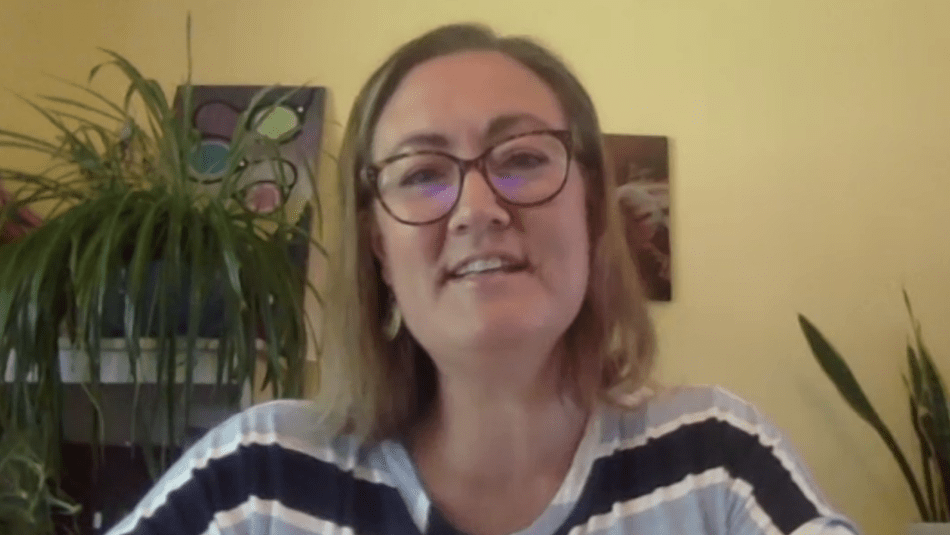 The lecture was timely, as the Senate passed Bill C-15 less than one week prior, incorporating most of the Declaration’s prinicples into Canadian law. Unifor celebrates this victory, as the Truth and Reconciliation Commission has called UNDRIP the framework for reconciliation.

Gunn’s talk started by tackling some of the various conservative criticims of UNDRIP in the Canadian context, namely that it gives Indigenous communities a “veto” over resource development on their ancestral territories. She emphasized that this represents an out-moded view of “ownership” of the land. Rather than conceptualizing every project as a yes vs no proposal, the Declaration’s principles instead prioritizes joint decision-making and the free, prior, and informed consent, sometimes called Free, Prior and Informed Consent (FPIC) of Indigenous communities.

The concept of FPIC is not new in Canadian law, but the UNDRIP raises the expectation and obligation that governments uphold the principles as an affirmation of the equality of Indigenous Peoples and that their rights are inherent and grounded in their own customs, laws, and traditions.

Gunn closed her remarks by reminding members that “Indigenous Peoples are Canada’s partners in confederation, a benefit not burden, nor a ‘risk’ to be managed… Indigenous Peoples are decision-makers, not simply one of a myriad of stakeholders, in decisions over their lands and territories.”