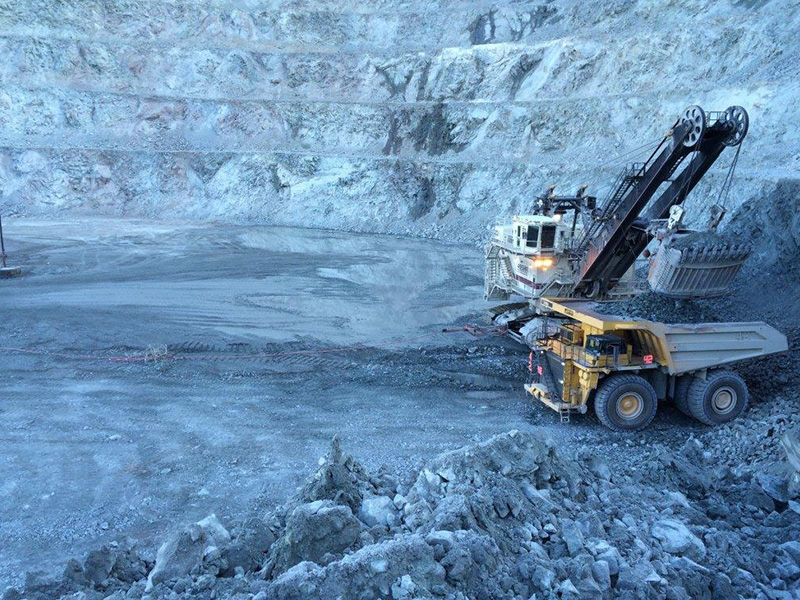 WILLIAMS LAKE—Wage increases and improvements to benefits are the key components of a new collective agreement ratified this week by members of Unifor Local 3018.

“Unifor members are critical to the success of the Gibraltar Mine and it is important that the collective agreement reflect that,” said Jerry Dias, Unifor National President.

Local 3018 secured 3% wage increases over the term of the three-year collective agreement. The contract also includes an increase to the retirement savings plan and other premiums.

“It was a difficult round of negotiations but a strong strike mandate helped us show the employer that we were serious about making gains in this contract,” said Curtis Finley, president of Local 3018.

Local 3018 represents 550 workers at the Taseko copper mine north of Williams Lake in British Columbia. A tentative agreement was reached on November 26, 2021 after months of negotiation. Voting took place this week in person and over video calls.