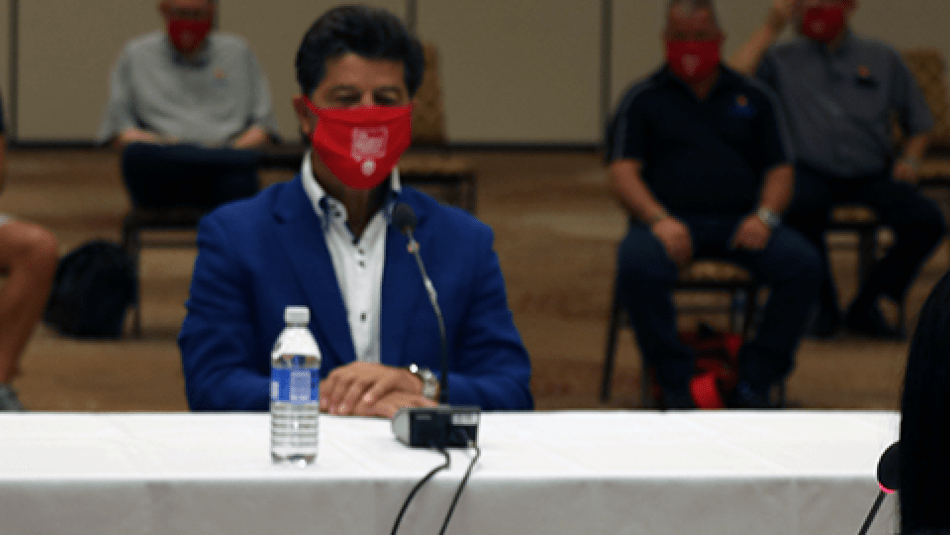 “Our members voted overwhelmingly to support their bargaining committees and our bargaining priorities, including; job security, product commitments and economic gains for all members” said Unifor National President Jerry Dias. “We will continue to push our agenda at the bargaining table, but remind government that they have an active role to play in securing our auto industry’s future. A future made in Canada.”

Workers at General Motors voted 95.3 per cent in favour, those at Ford Motor Company voted 96.4 per cent in favour and at FCA, voted 98.4 per cent in favour of strike action in votes that took place over the weekend. On or around Labour Day, Unifor plans to announce the company designated as the strike target, and will continue negotiations with that company until reaching a settlement and no later than the strike deadline on September 21 at 11:59 p.m.

For additional information and background, please go to Unifor.org/AutoTalks2020.

Unifor opened formal contract talks with the Detroit Three in Toronto on August 12th, using new protocols for social distancing. Unifor’s theme for these talks is The Future is Made in Canada. A digital media kit including contact information, background on Canada’s auto industry can be found on this website which will be updated regularly.

For media inquiries or to arrange interviews via Facetime, Zoom, or Skype please contact Unifor’s Director of Communications, Natalie Clancy at @email or 416-707-5794 (cell).