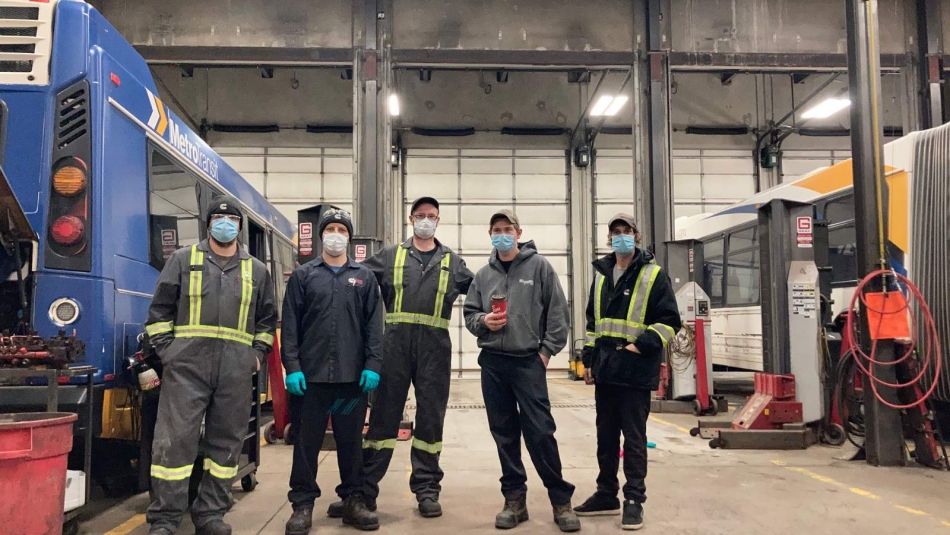 “Thanks to the tremendous solidarity among all the members at the different sites, and the support of the support of the national union, our bargaining committees were able to negotiate a strong three-year collective agreement,” said Jerry Dias, Unifor National President. “The agreement resolves a number of issues in the pension plan and includes retroactive fixed increases for all members.”

Cummins Inc. is a U.S.-based manufacturer and distributor of diesel and natural gas engines and other related products. Unifor members are primarily diesel mechanics for large truck engines and generators. There are also parts clerks and warehouse clerks involved in the sale and shipment of parts to customers. For the Quebec City unit, the employer is an official agent of the SAAQ and is authorized to conduct mechanical inspections on trucks on behalf of the organization.

After lengthy negotiations, the parties came to an agreement in principle on December 21, 2021. All three bargaining units opposed the employer’s attempt to implement a merit-based pay system. The employer was also determined to impose different terms for each collective agreement in order to upset the balance of power among the three different Cummins sites. The bargaining committees also sought to address issues related to allowable earnings in the pension plan.