Unifor media workers in Ottawa to lobby MPs to #SaveLocalNews

October 19, 2018
OTTAWA – A delegation of Unifor activists and leaders will be in Ottawa next week to urge the federal government to take action to address the crisis in Canadian journalism as newsrooms continue to shrink across the country.
“There are plenty of things the federal government can do to stop the drain of revenues to Facebook and Google and boost Canadian media,” said Jerry Dias, Unifor National President.
Unifor is asking Members of Parliament to use several regulatory tools to support journalists and media workers in news, sports and entertainment, including tax incentives for Canadian advertisers to keep their media spends within Canada, adequate financial assistance for small market newspapers, and ending Netflix’s exemption from Canadian content contributions.
“It’s time for the government address the massive shift in advertising and subscription revenues now going to American media tech giants such as Facebook, Amazon, Netflix, Google, while Canada’s cultural sector suffers,” said Jake Moore, Unifor Media Chair and President of Local 79M.
Unifor is asking the government to take decisive action now to change Income Tax Act rules that disqualify non-profit news organizations from accepting charitable funding. Instead the Act should require Canadian Internet companies to match the financial contributions that cable TV companies make to the Canada Media Fund and the Independent Local TV News Fund.
“It is a problem for everyone when we see news deserts across Canada where media outlets have closed and no one is asking tough questions and telling the stories that bring us together as Canadians,” said Lana Payne, Atlantic Regional Director and former journalist. Payne will be in Ottawa to join media workers to lobby the federal government for support for the Media Action Plan to #SaveLocalNews. For more information, visit mediaactionplan.ca.
For more information, or to arrange interviews, please contact Unifor Director of Communications Natalie Clancy: @email or (416) 707-5794. 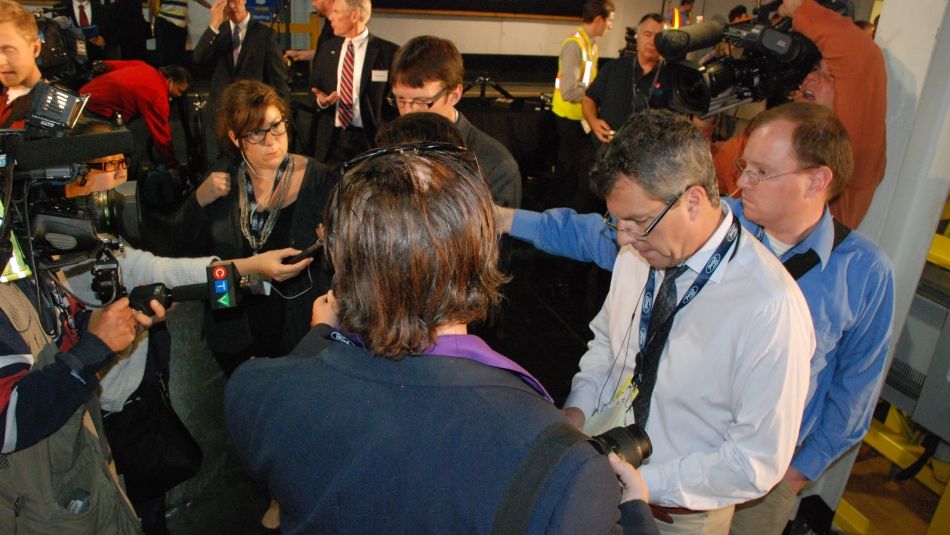